The Lammergeier, also known as Bearded Vulture (Gypaetus barbatus), is one of the world’s most distinctive and peculiar birds of prey. Although it actually belongs to the Eagle and Hawk family, it feeds exclusively on carrion, and is the only bird that can digest bones. Its Spanish name, Quebrantahuesos, translates as “bone-crusher”: it has the habit of dropping large bones onto favored rocks in order to break them and access the marrow. Smaller bones up to the size of a lamb’s leg are often swallowed whole.

Sadly, its impressive, almost intimidating size and demeanor have helped create many legends about its supposed predatory abilities. Over the centuries, these extraordinary birds have been exterminated from most of their southern European former range.

These images were taken in Ordesa National park, in the Spanish Pyrenees. 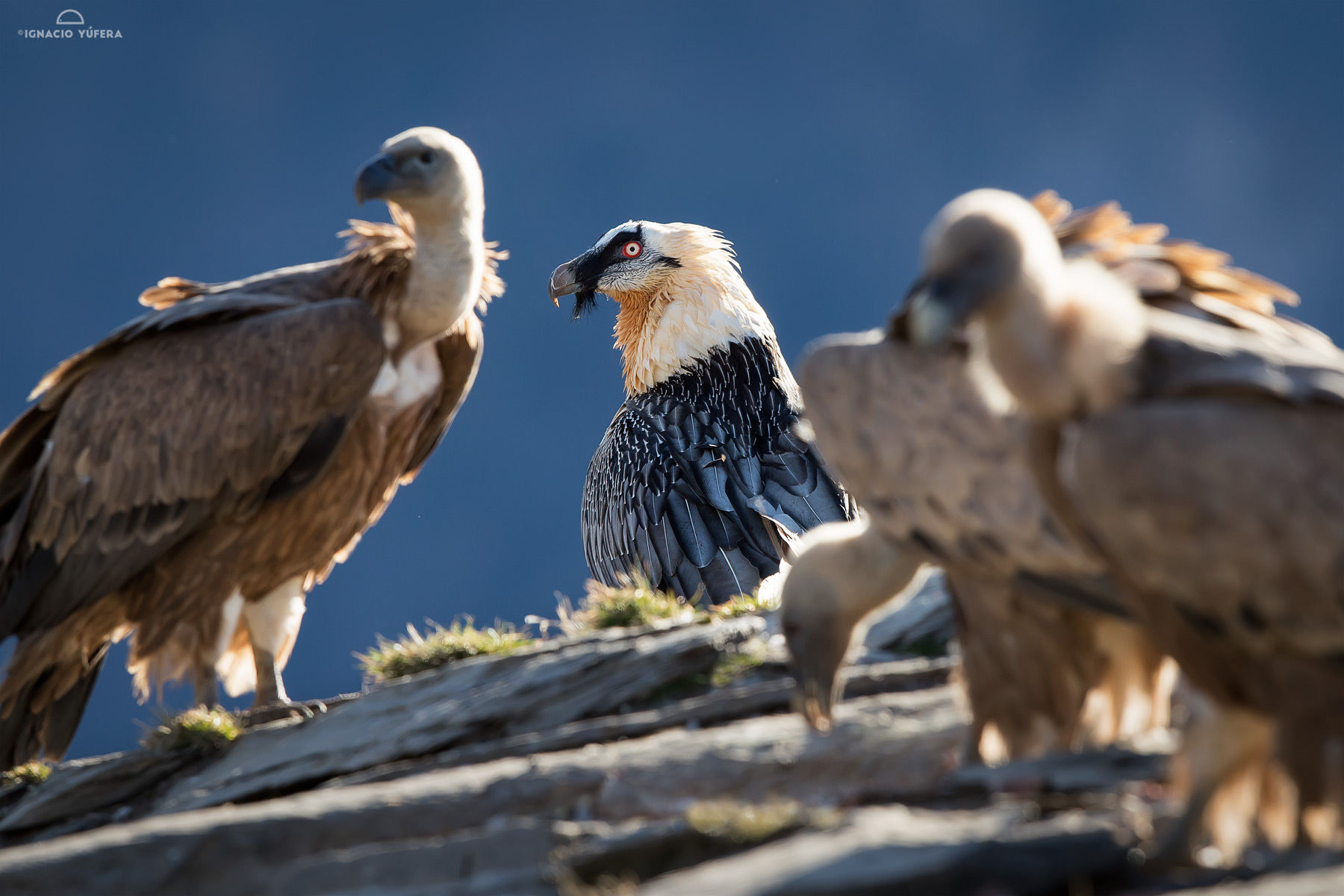 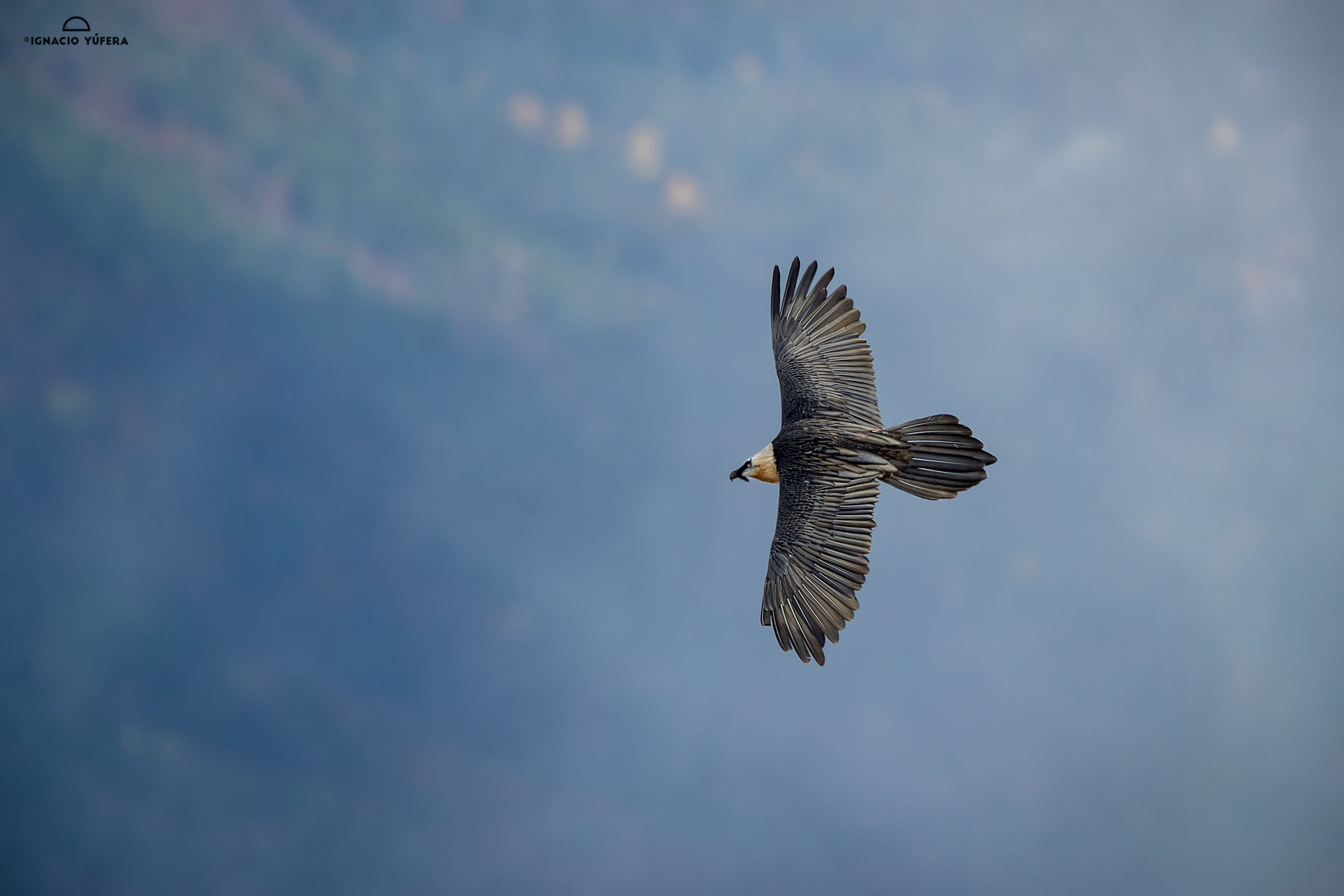 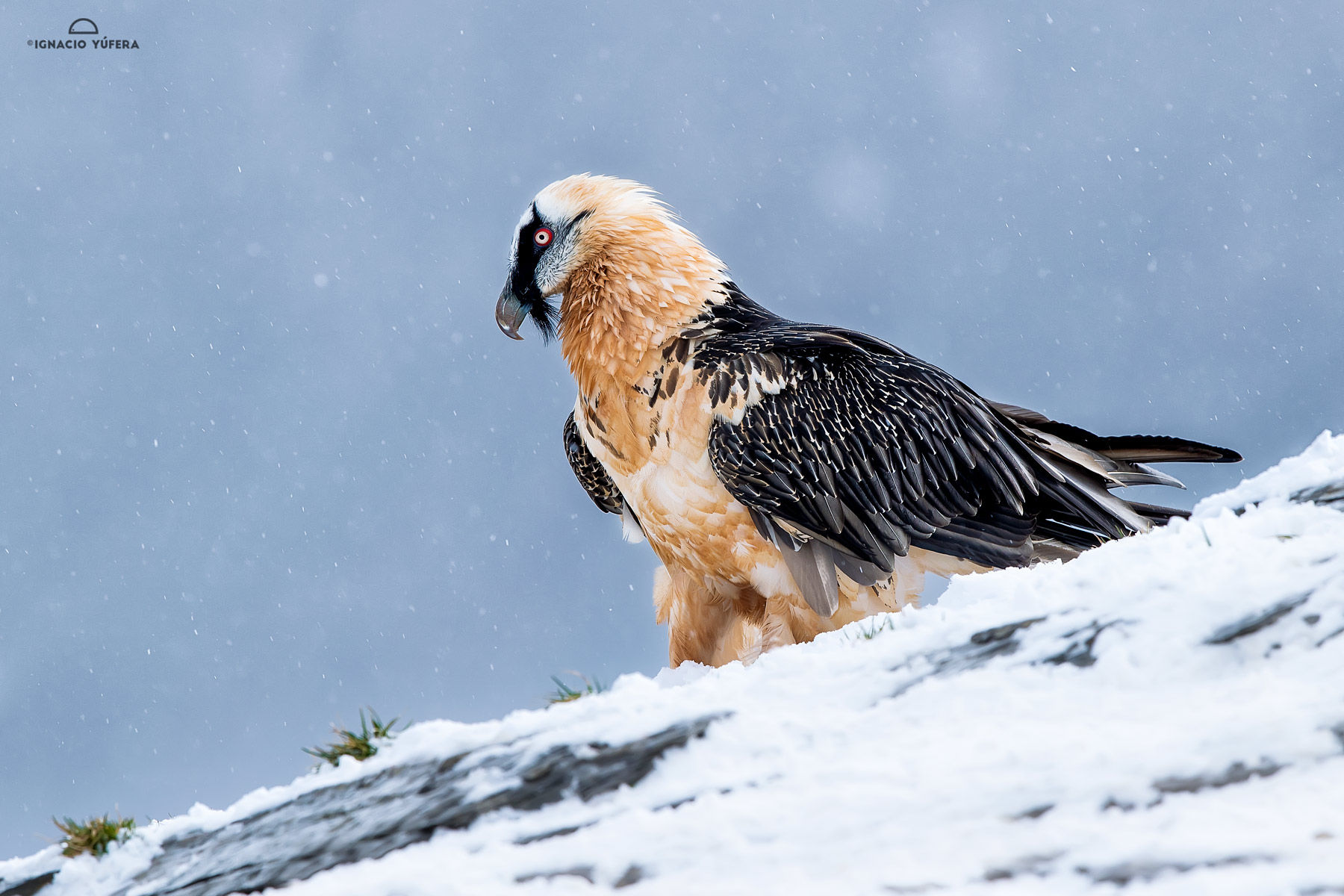 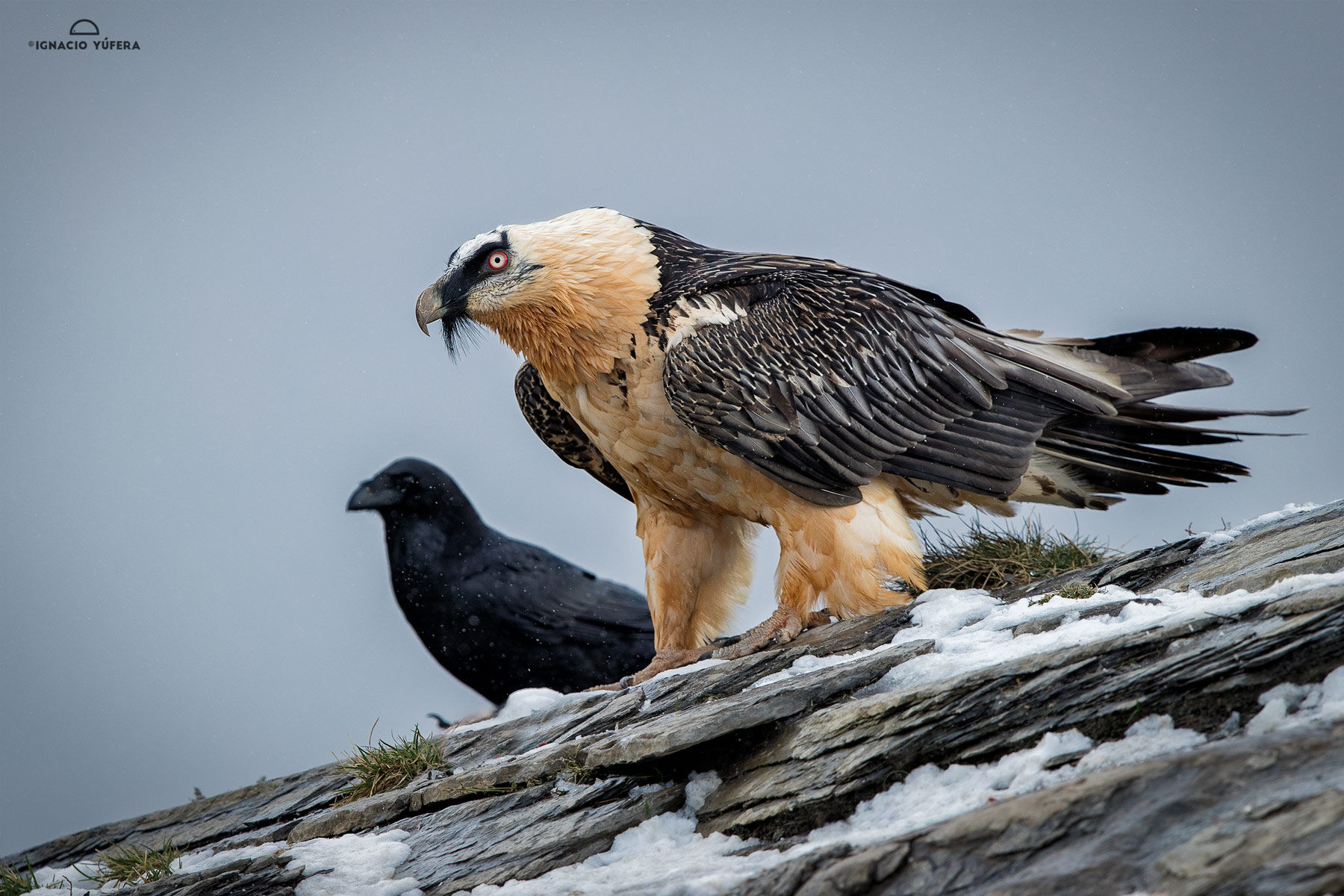 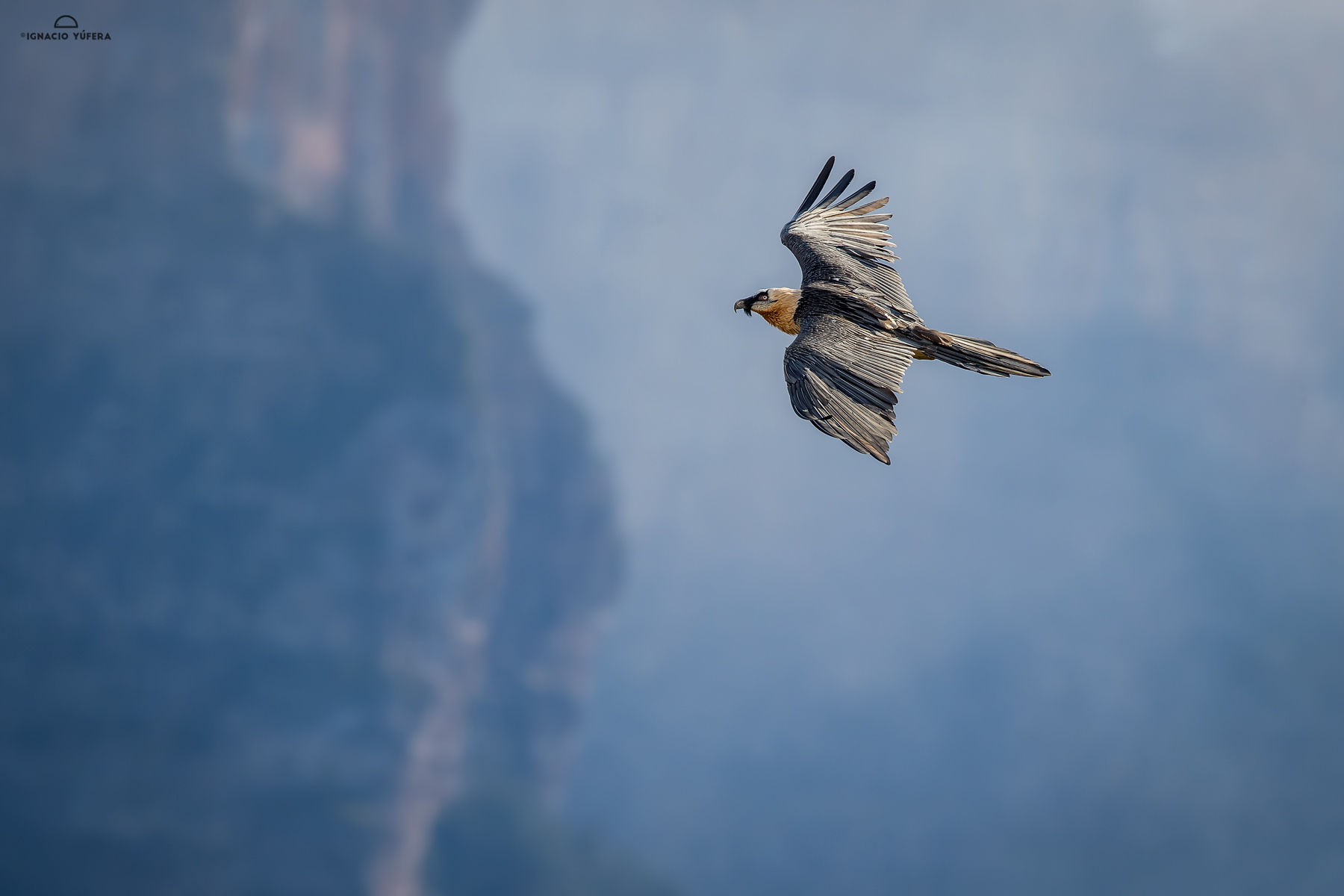 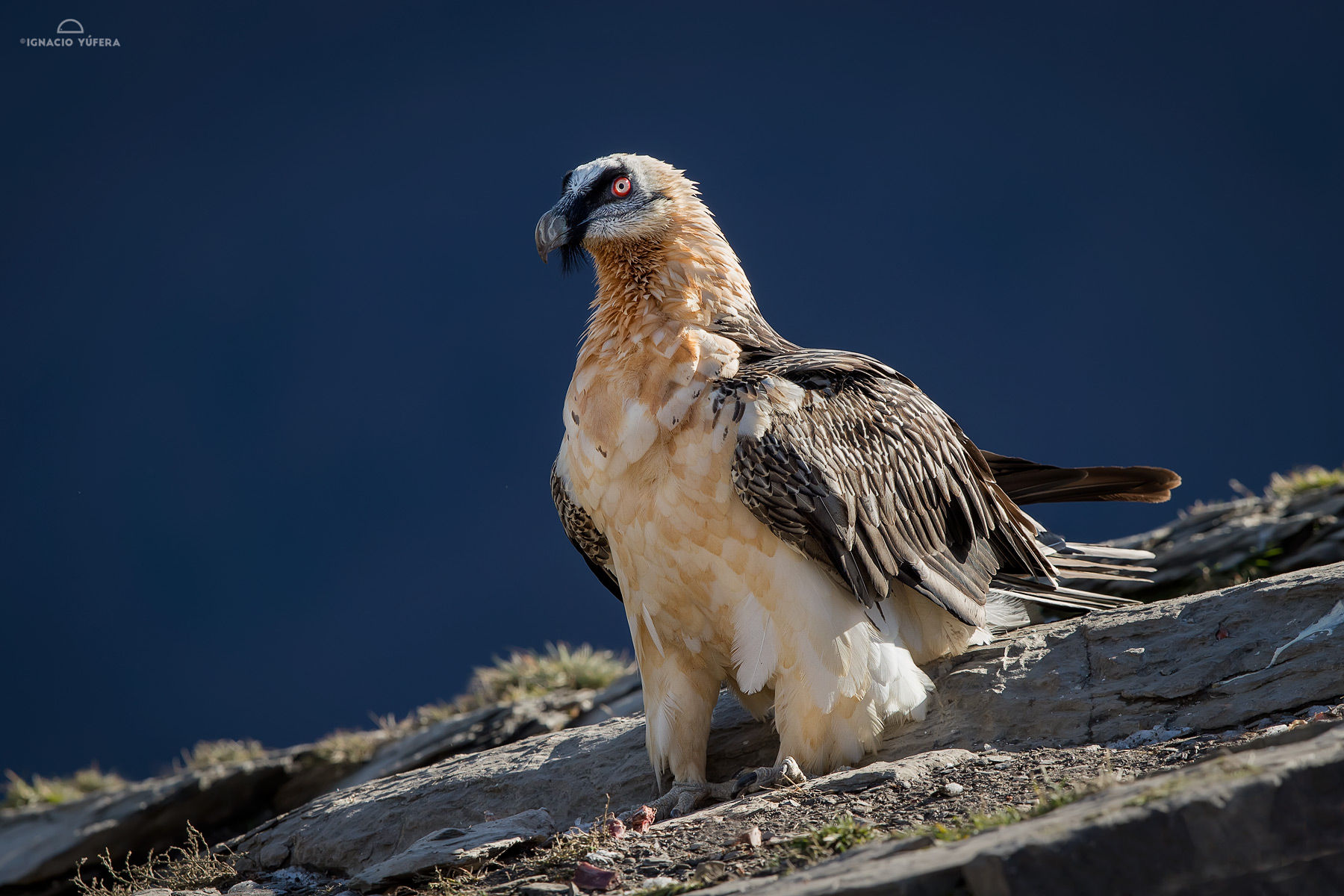 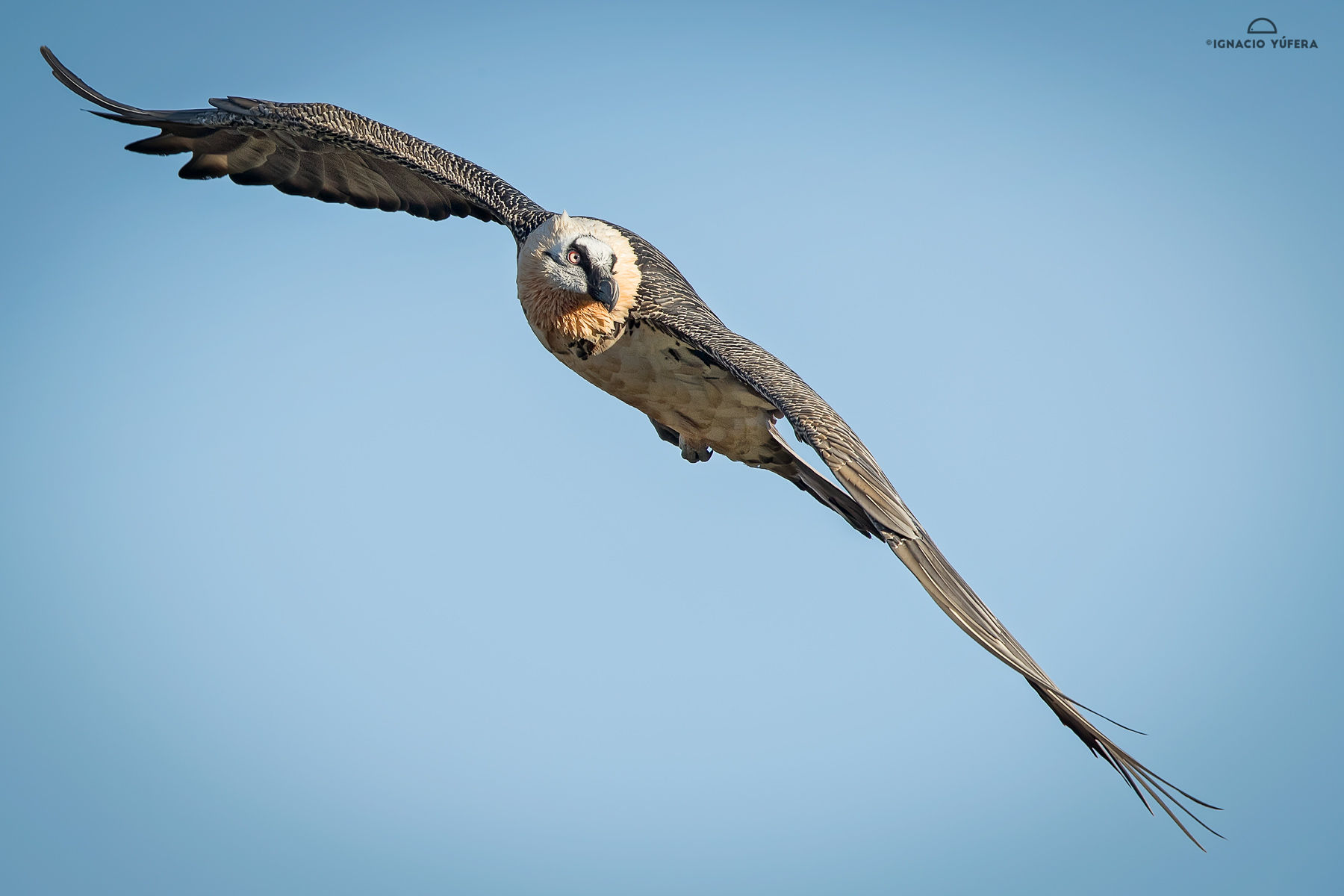 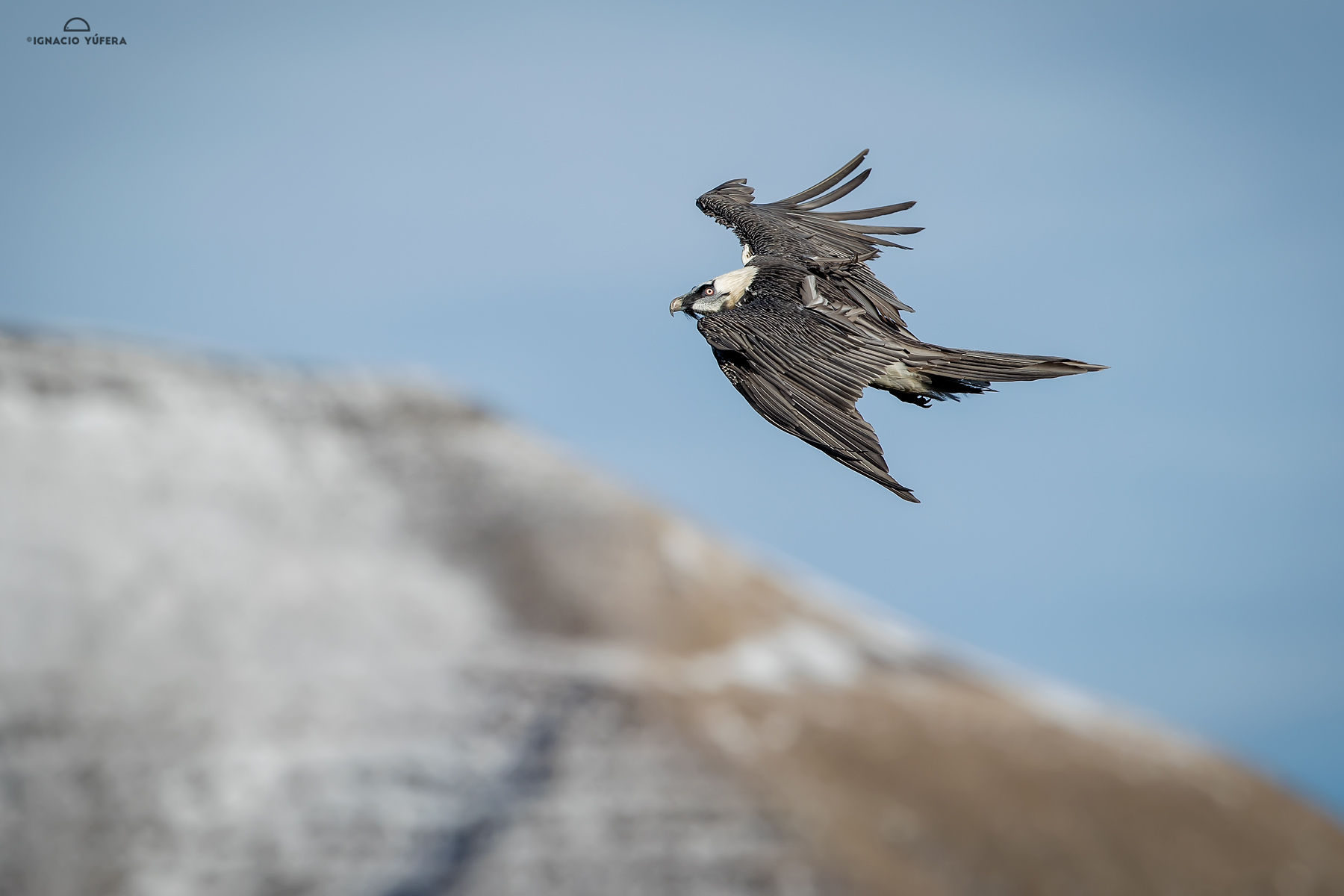 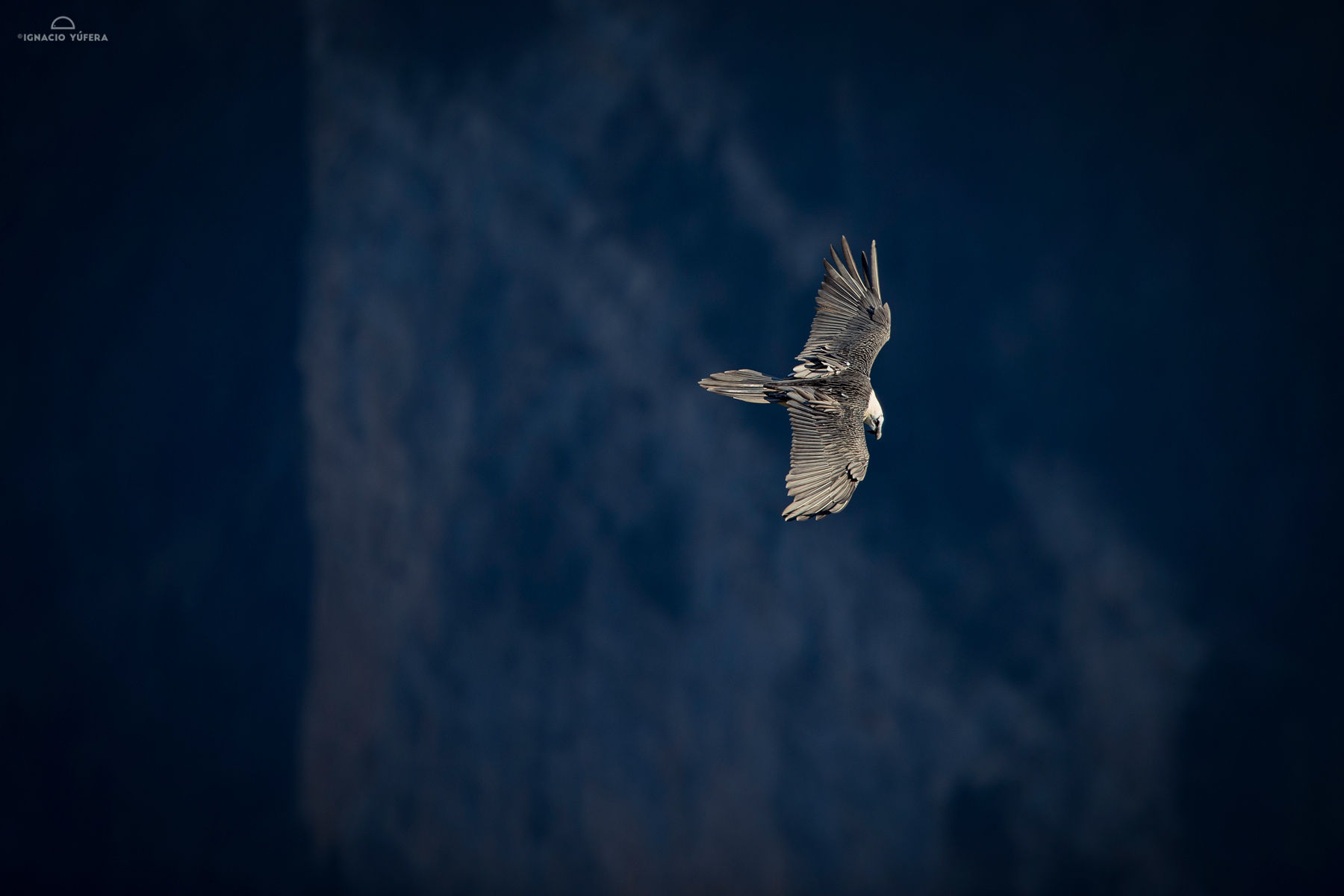 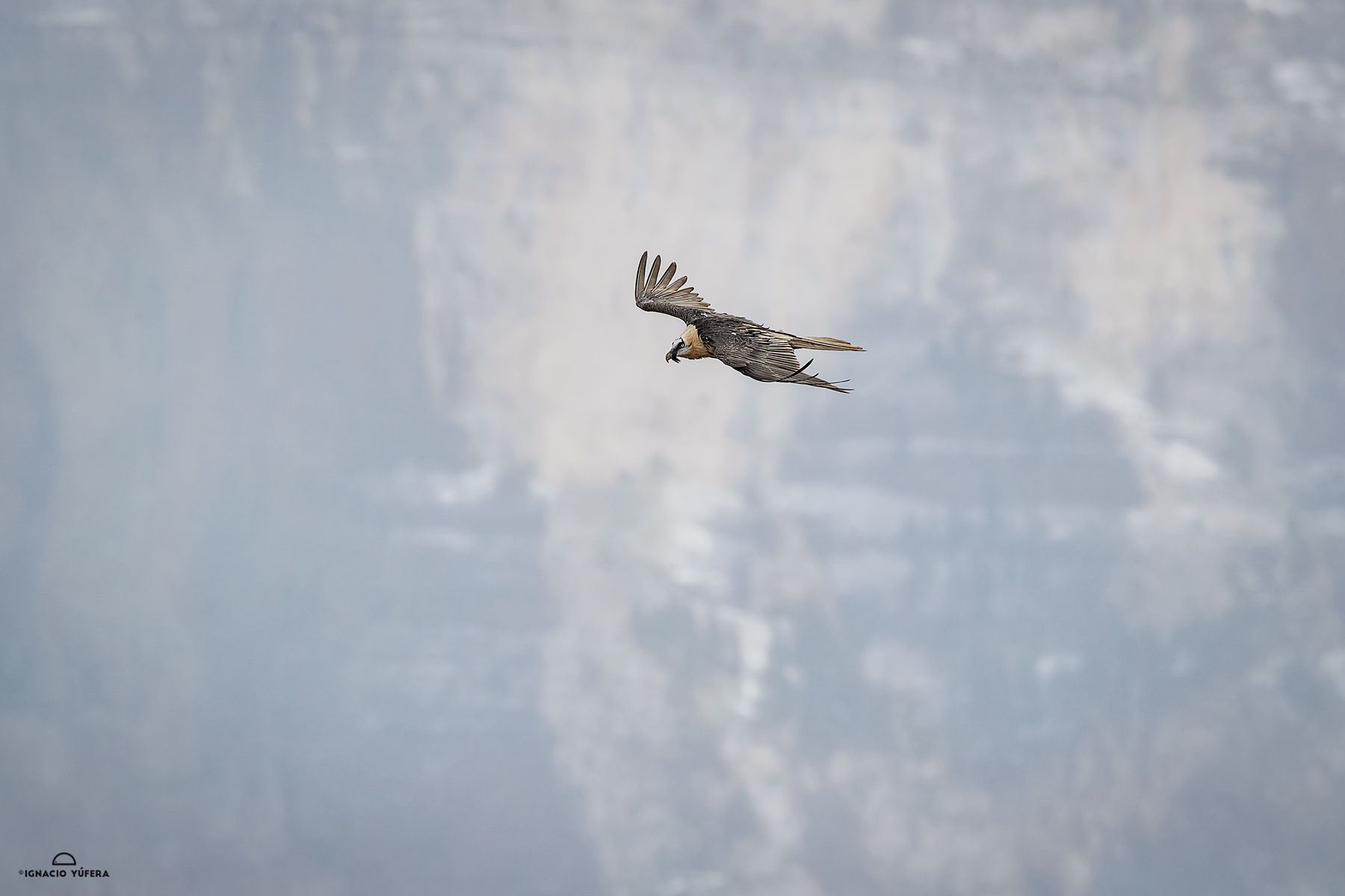 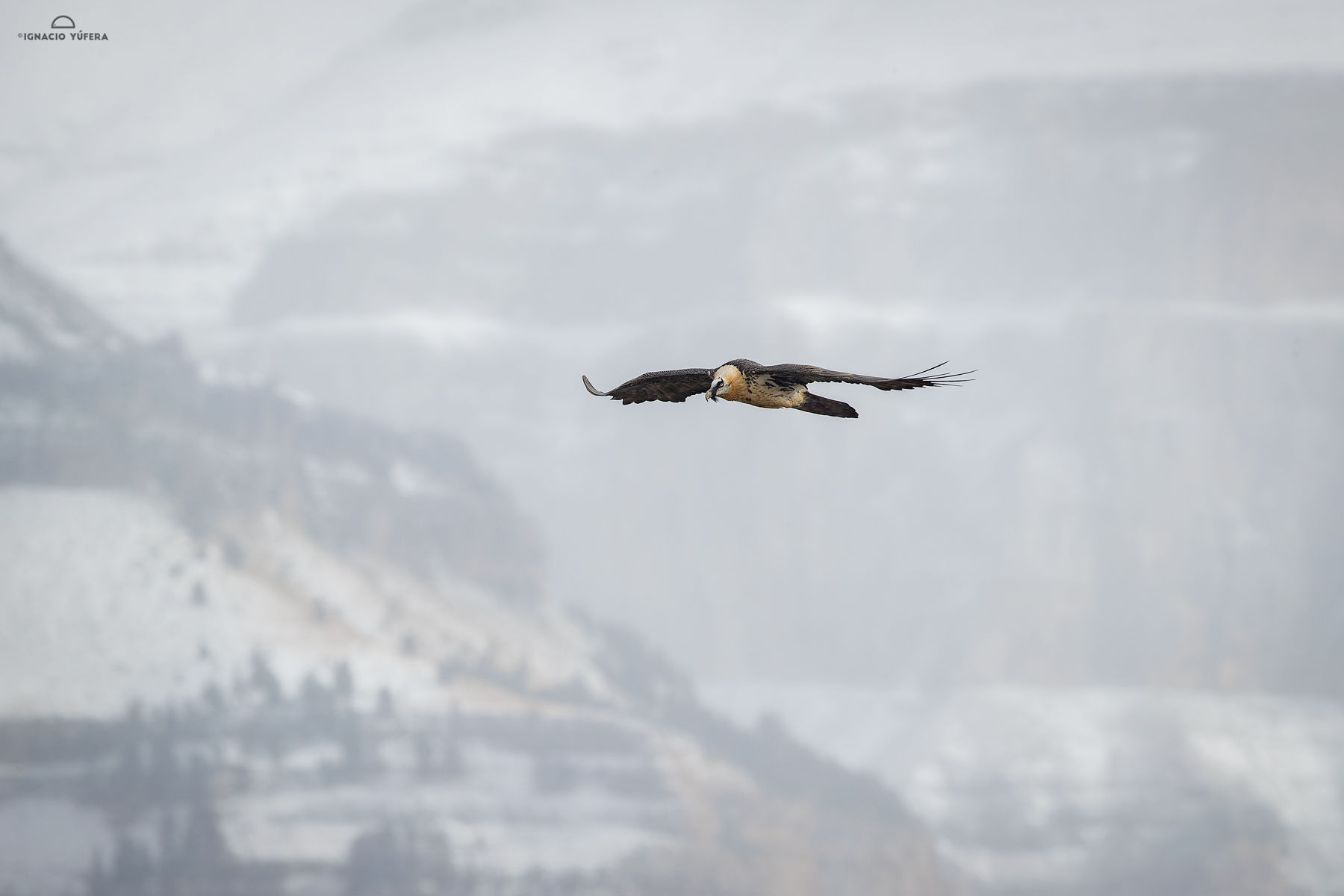 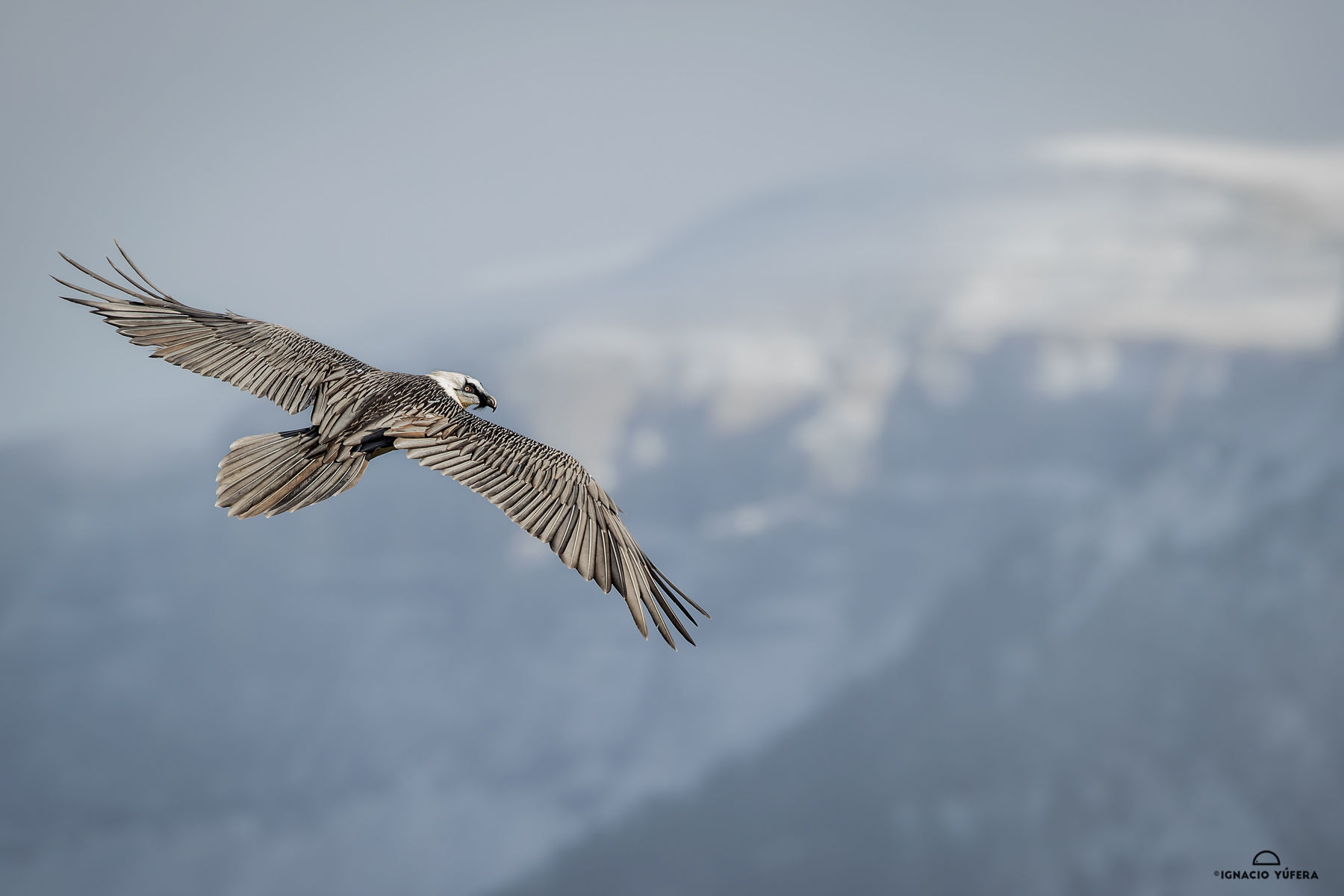 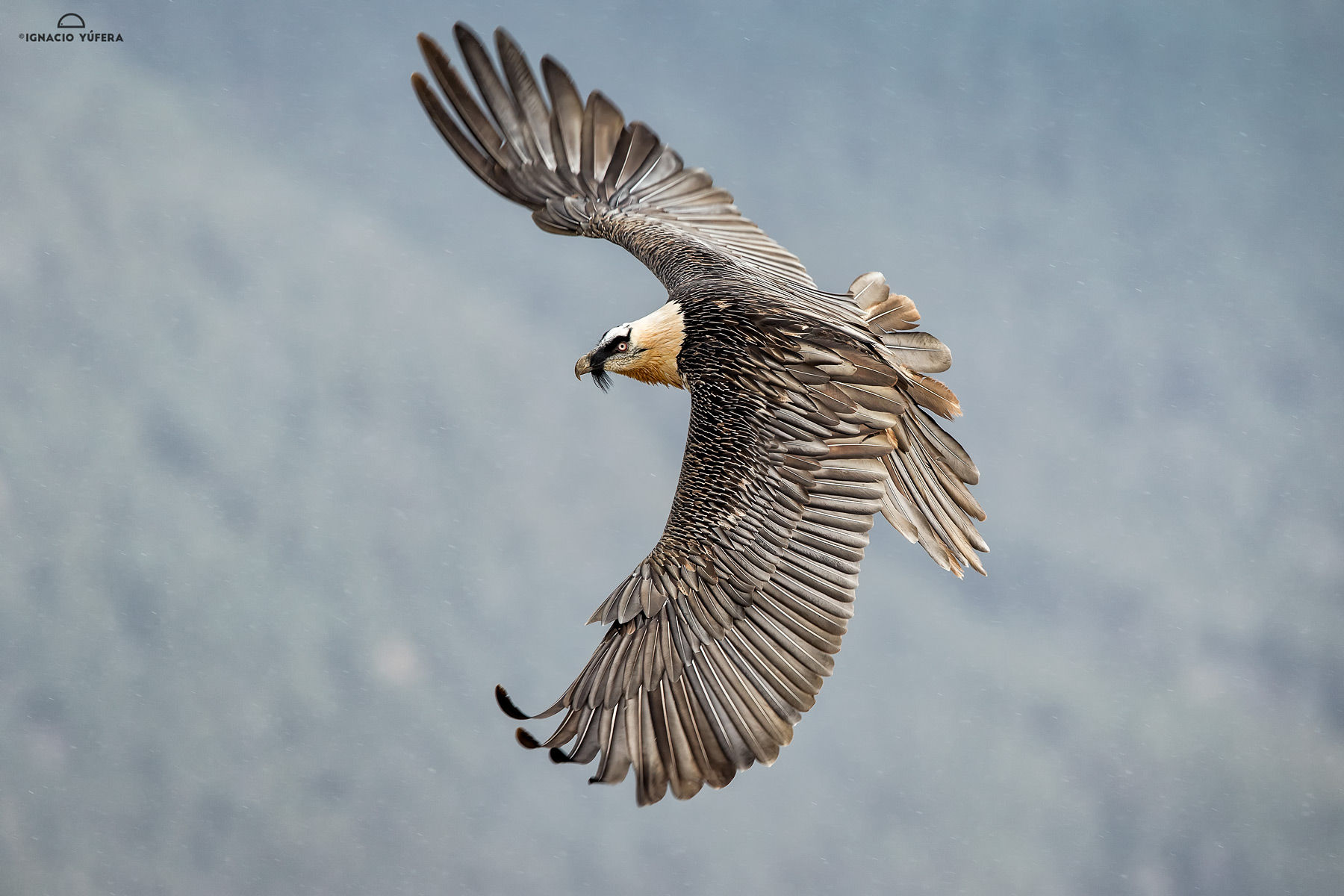 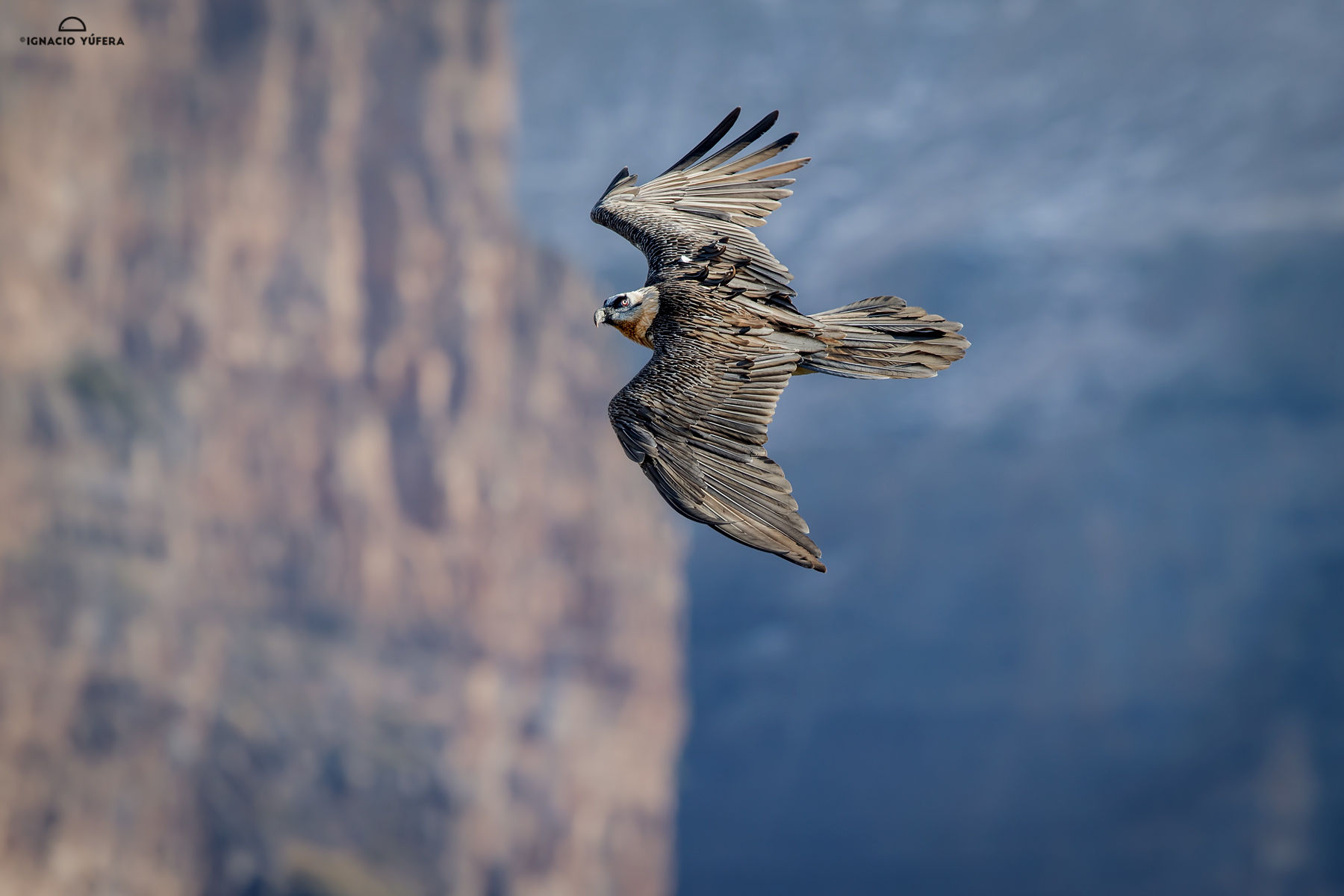 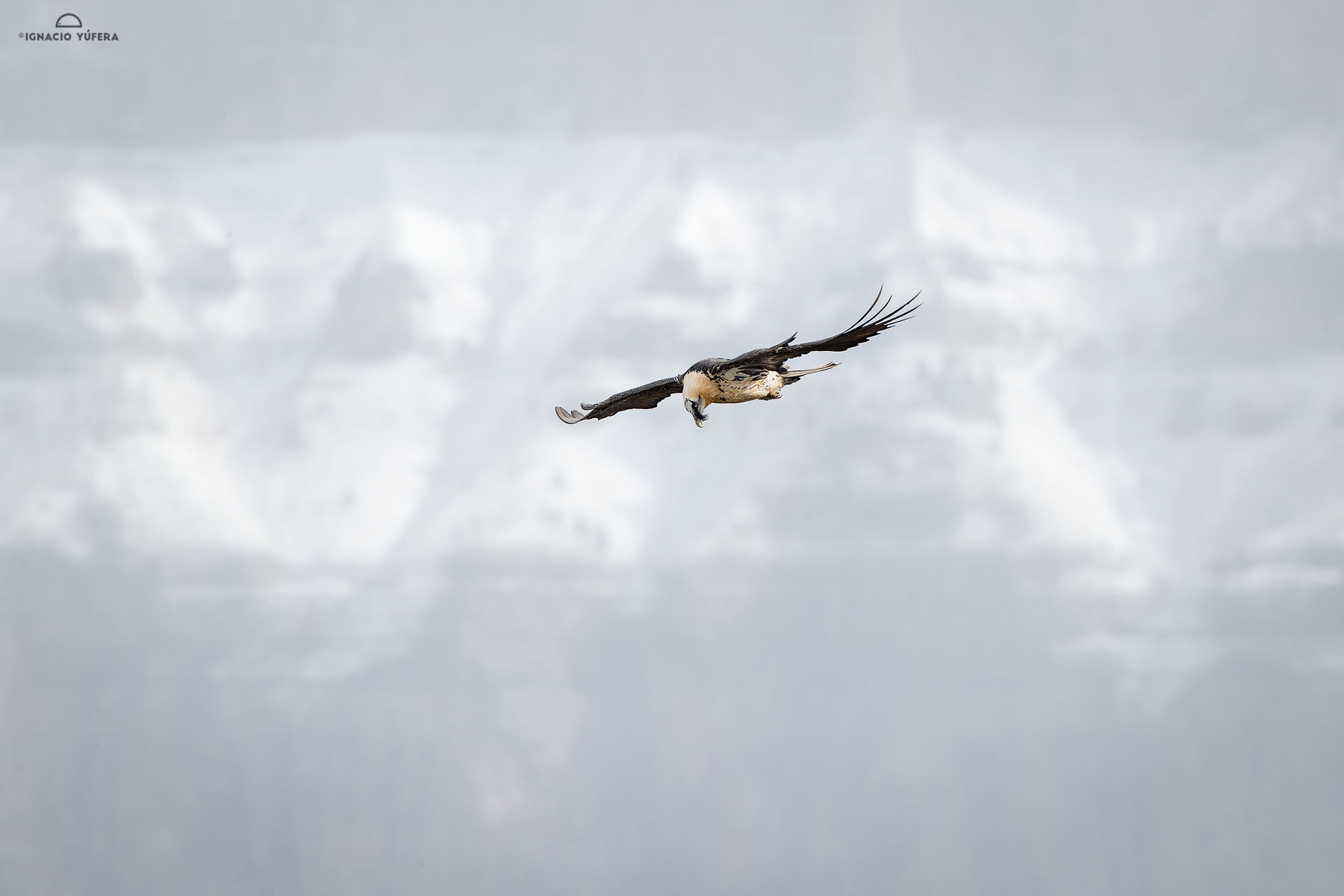 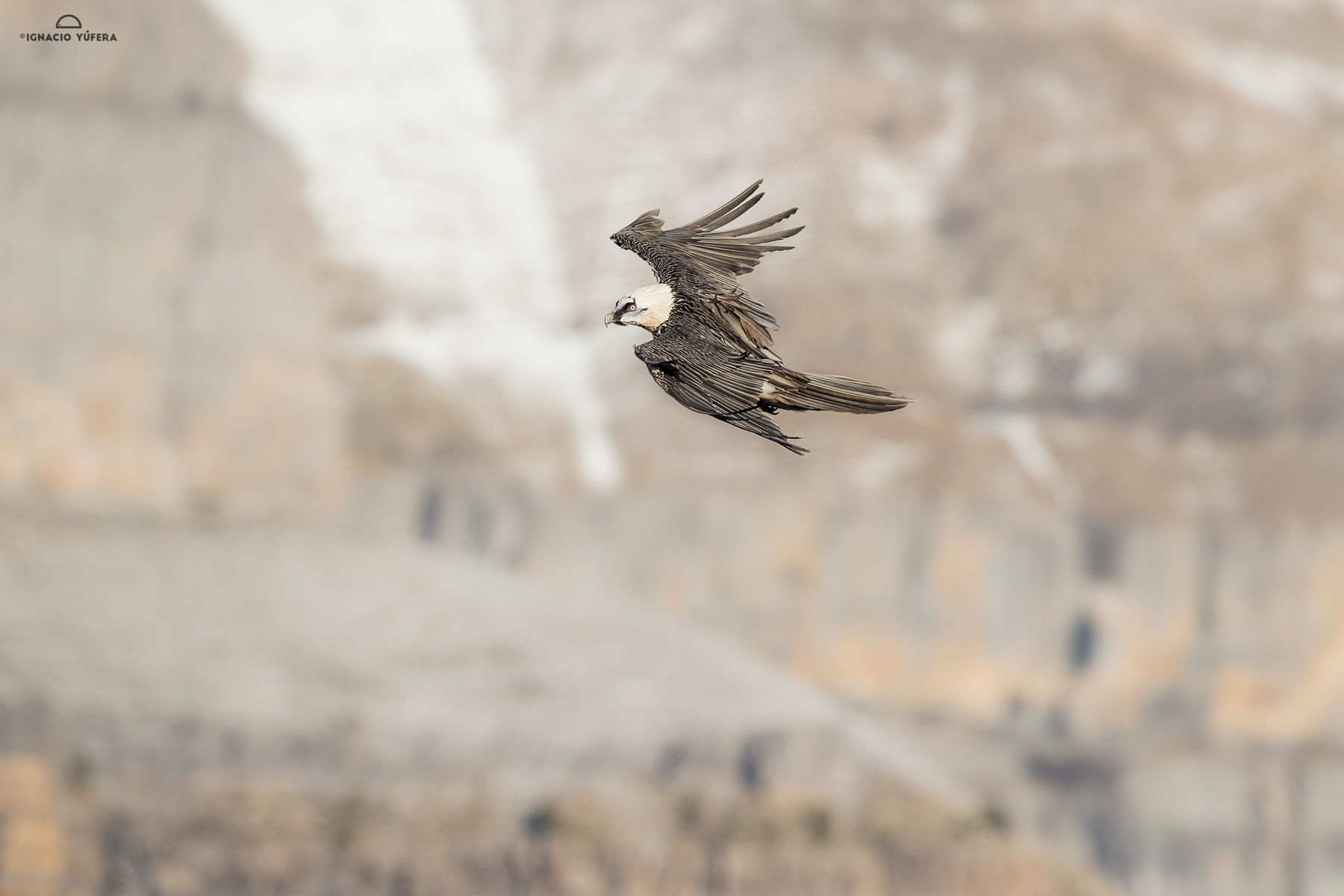 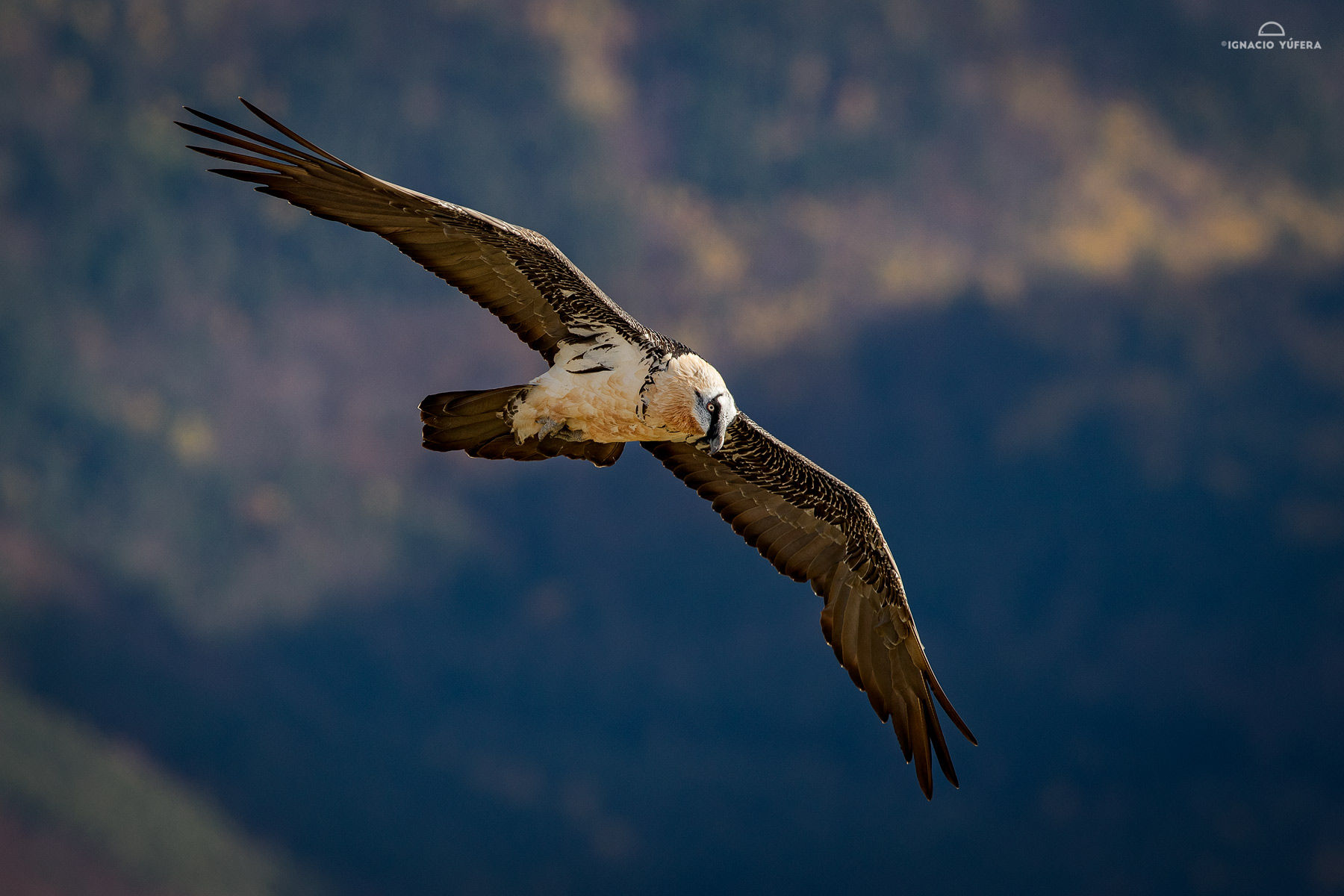 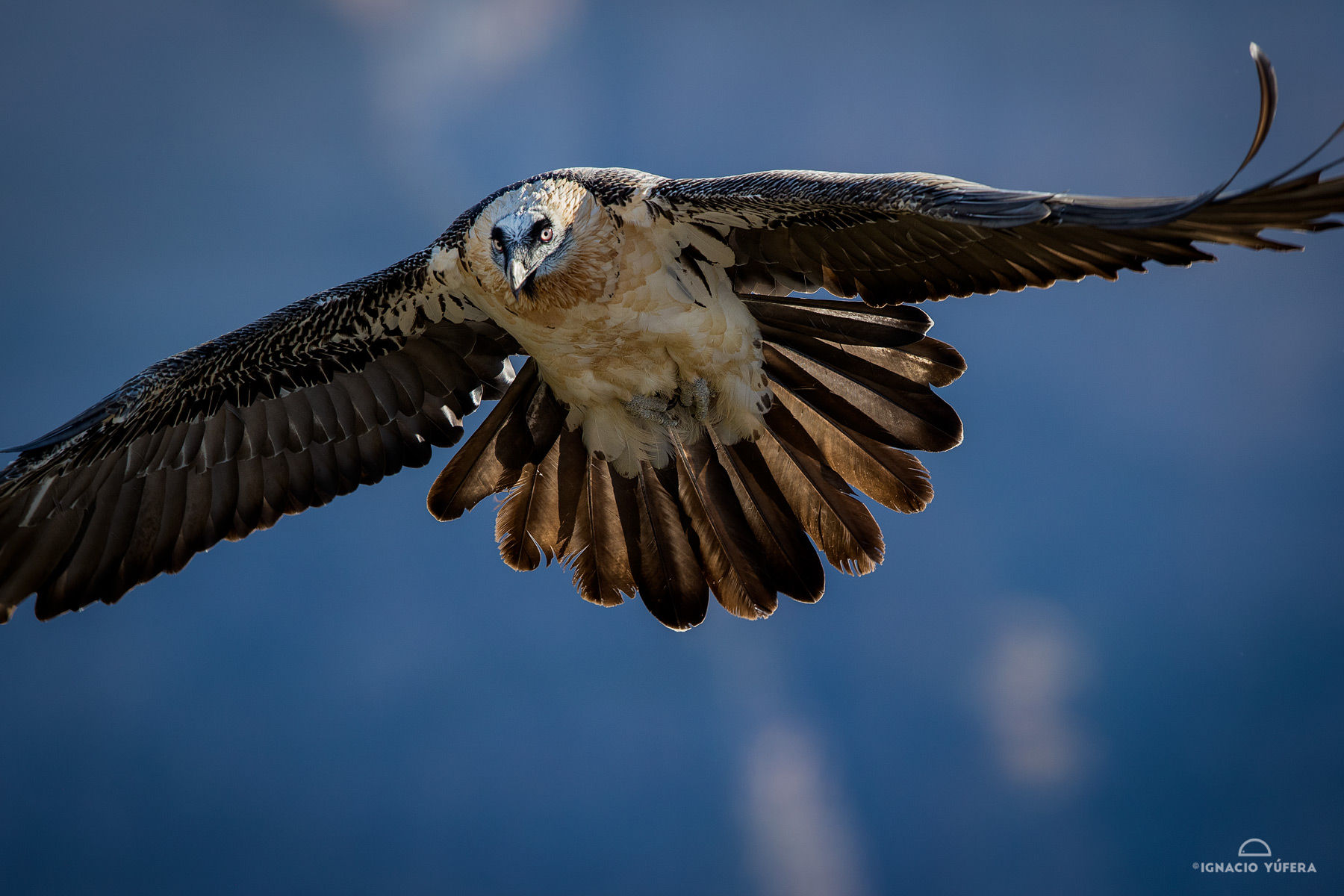 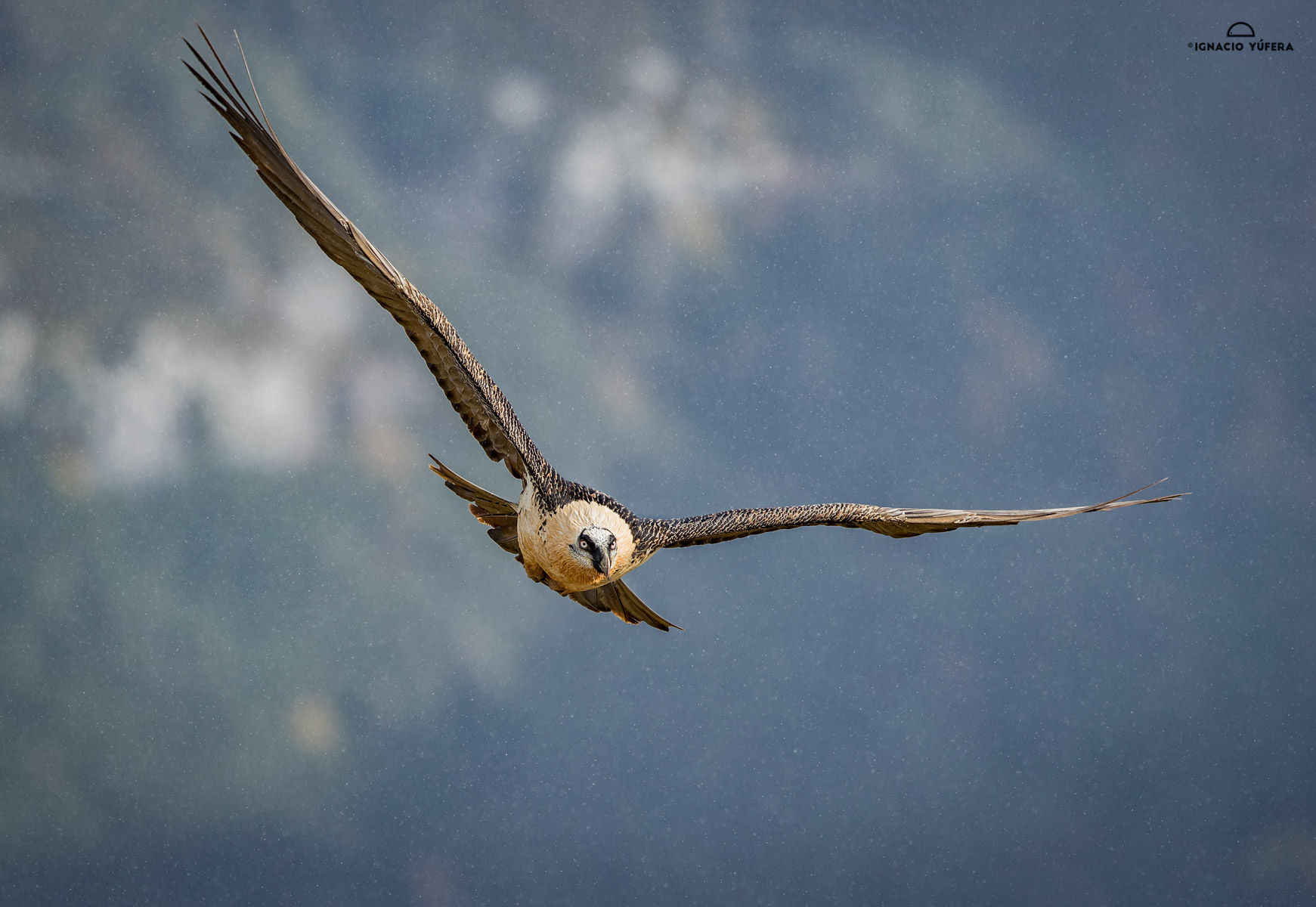 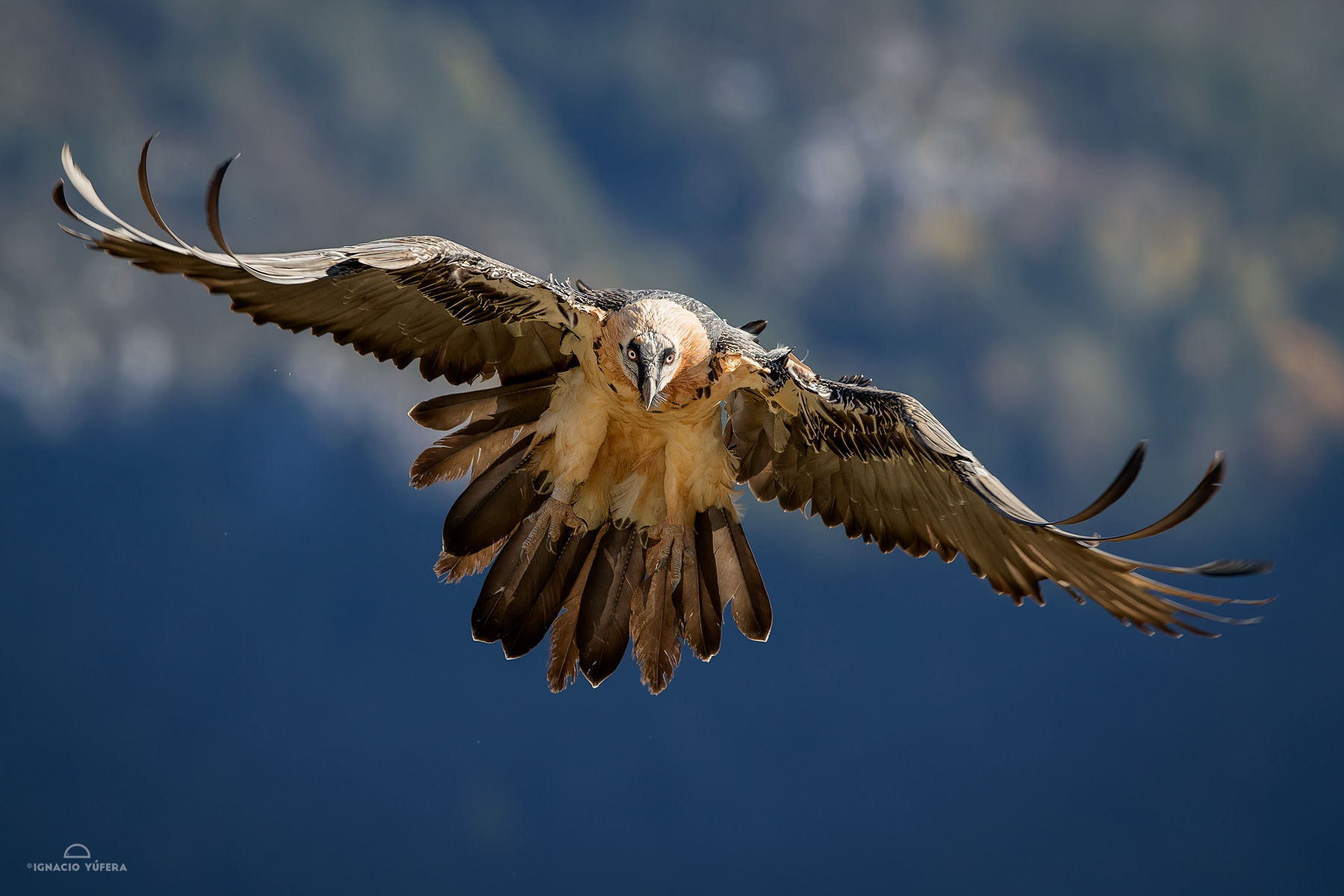 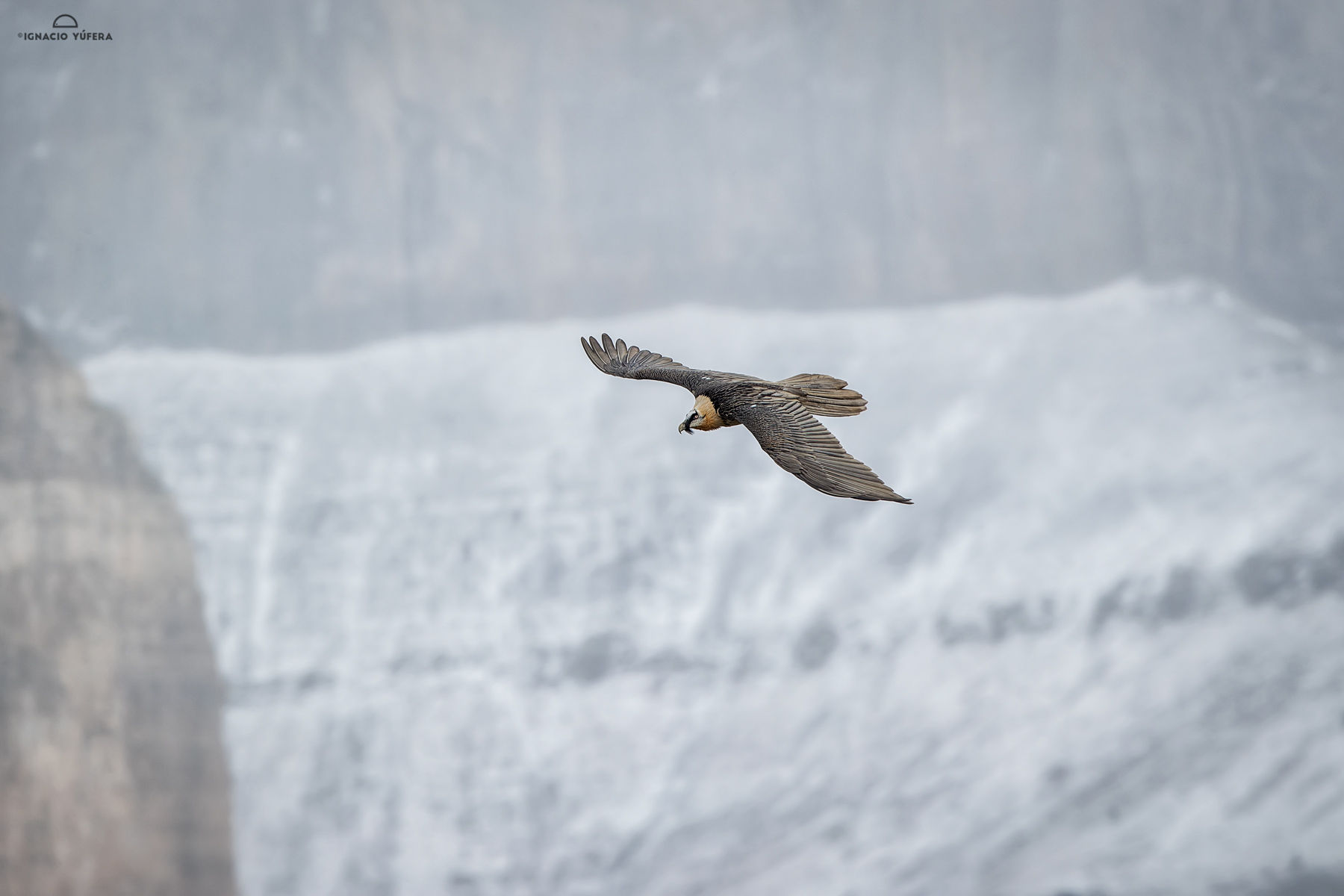 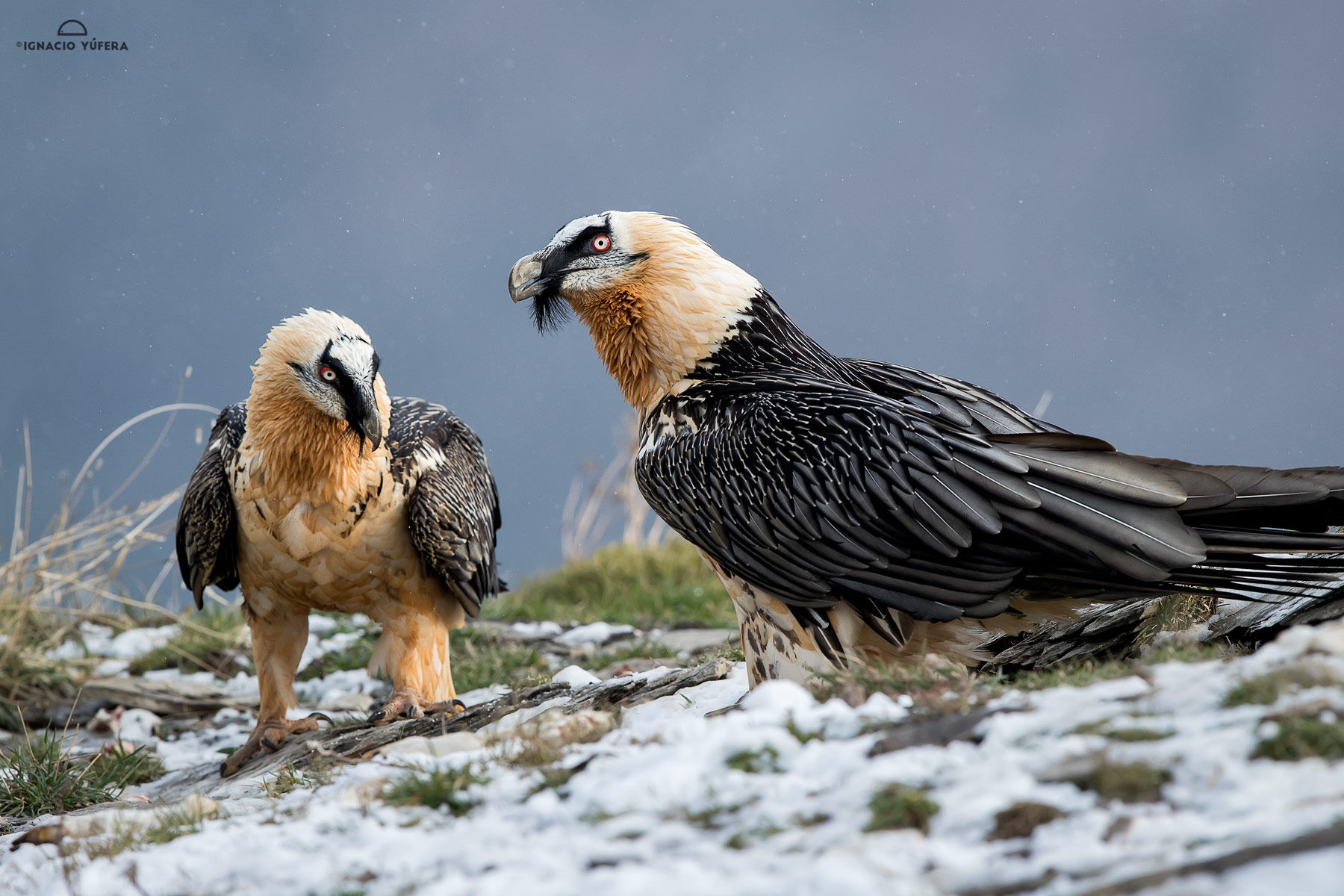 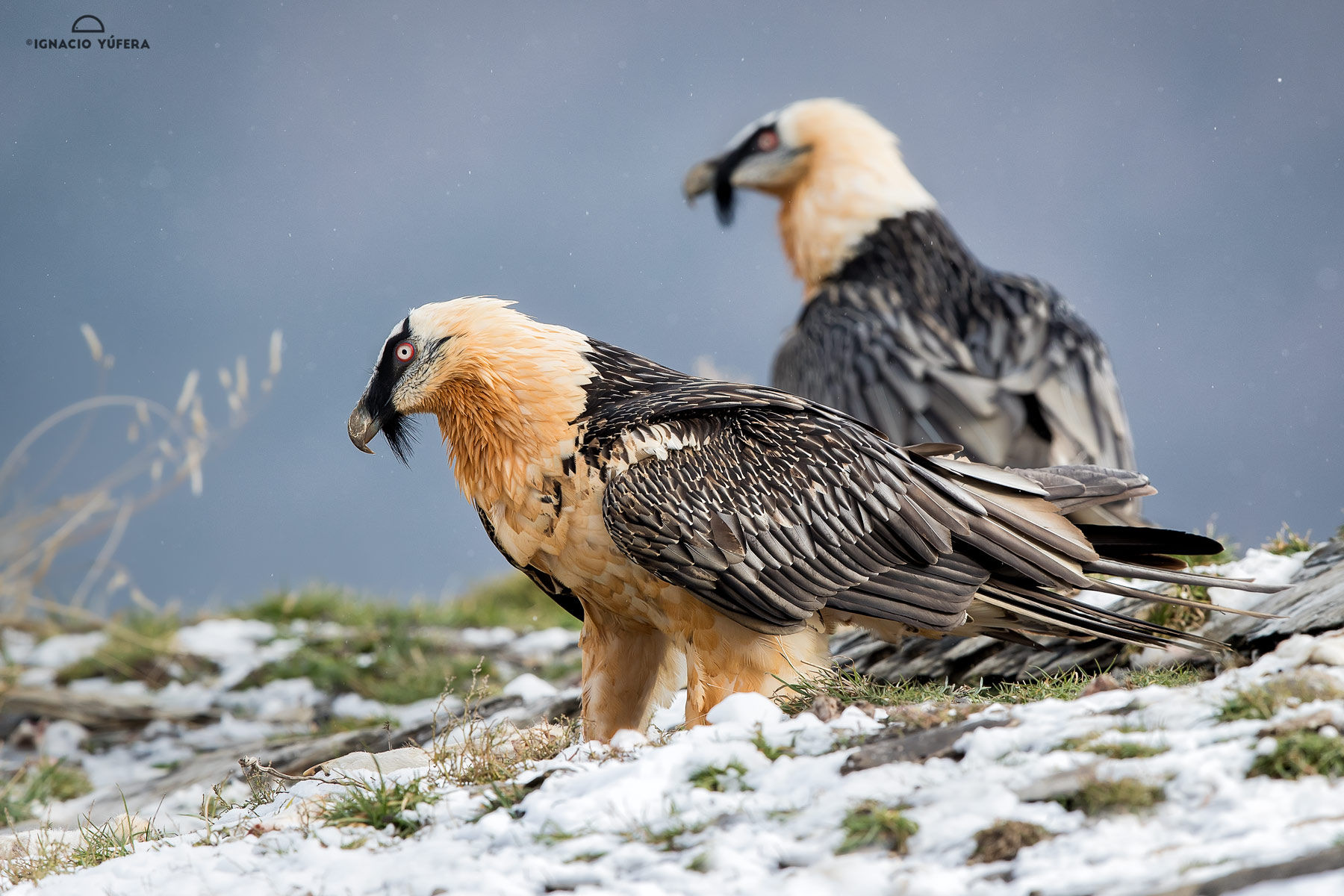 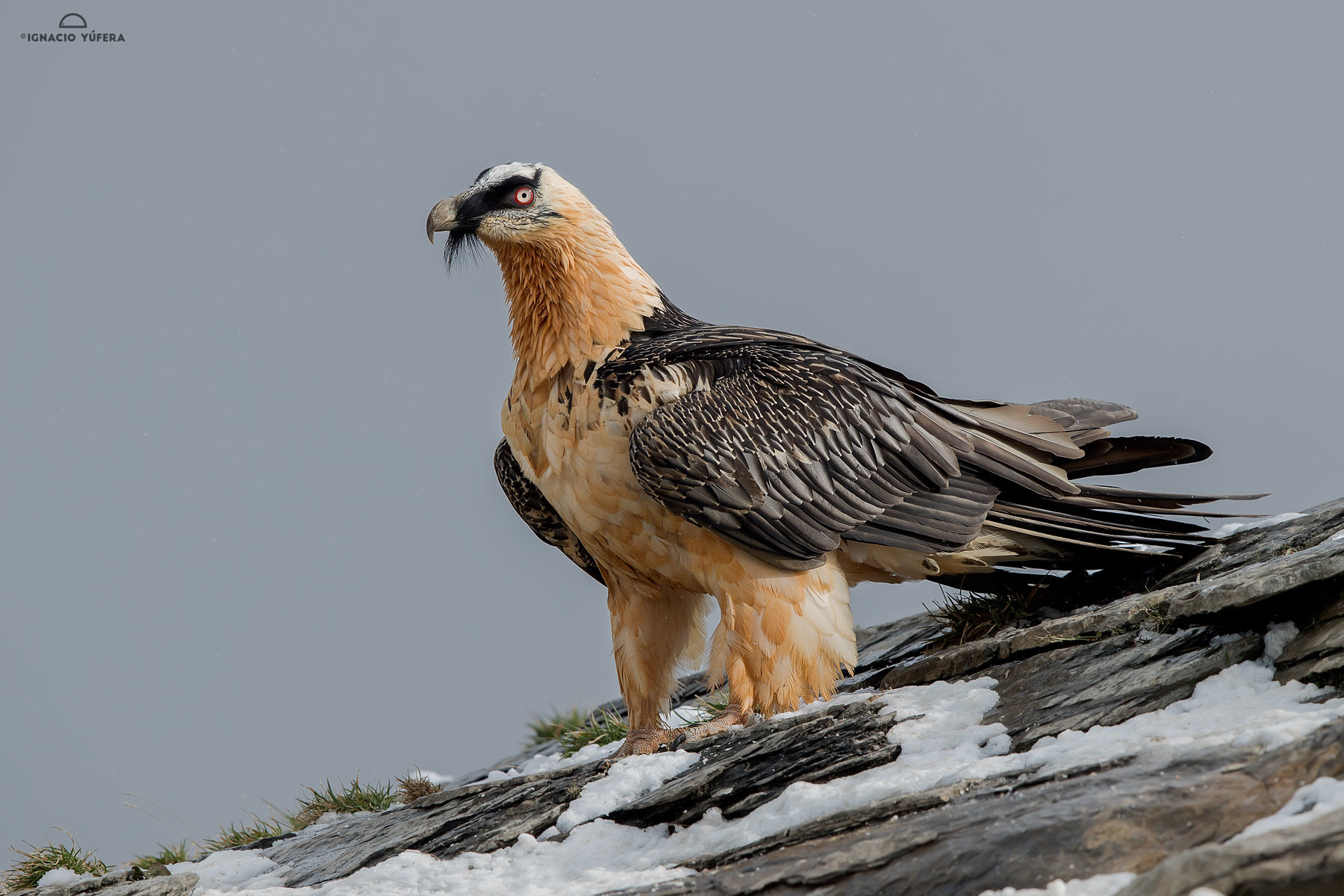 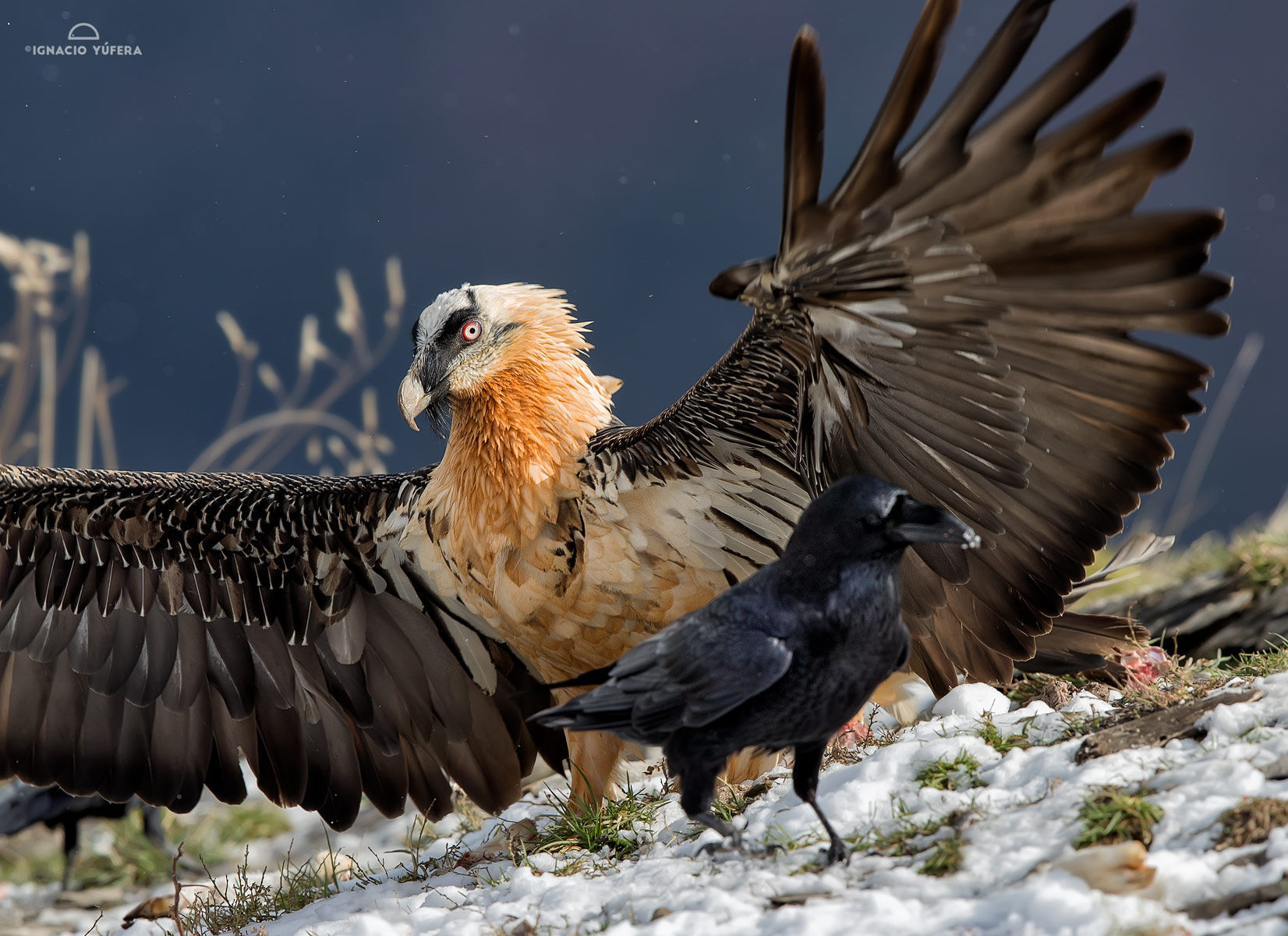 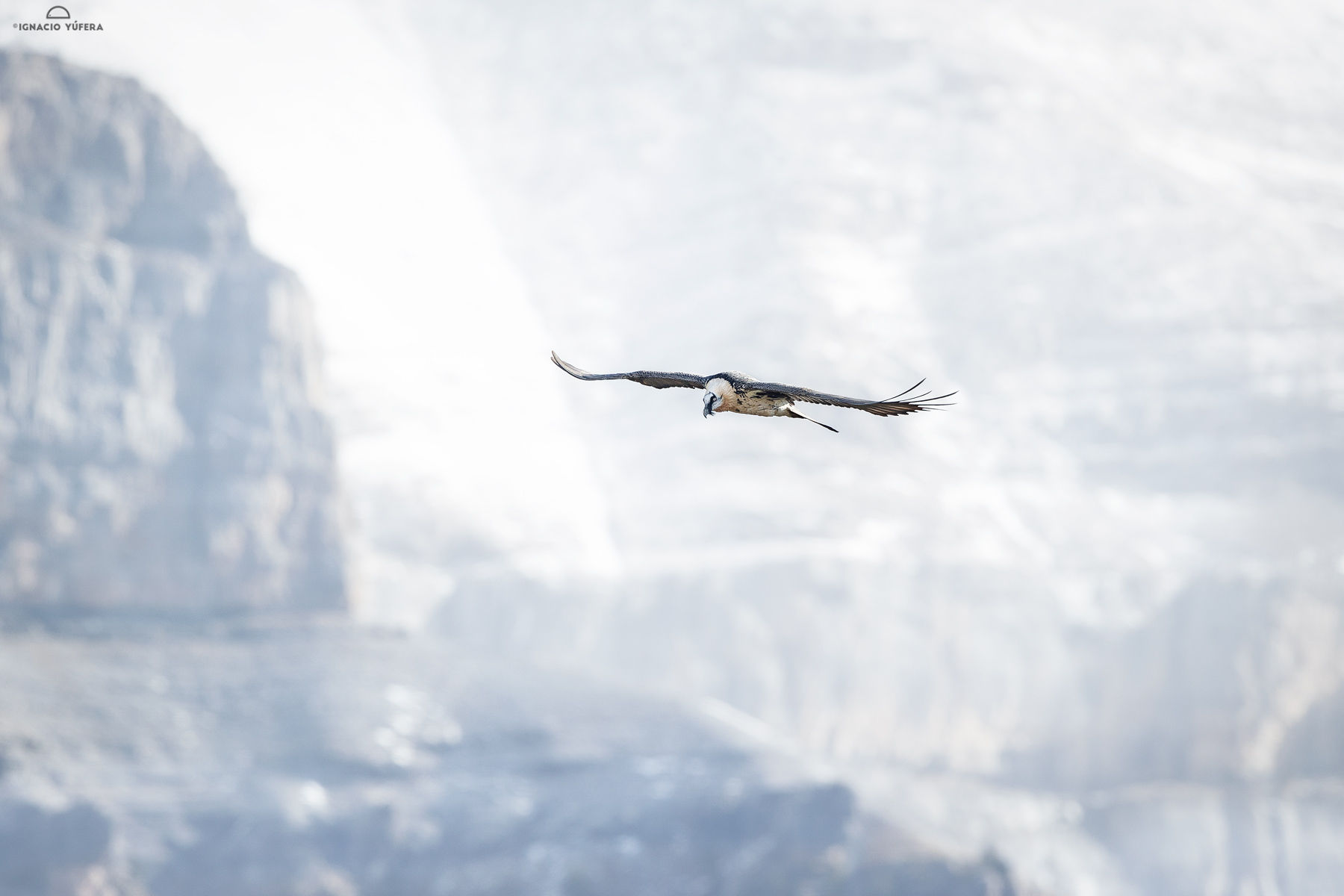 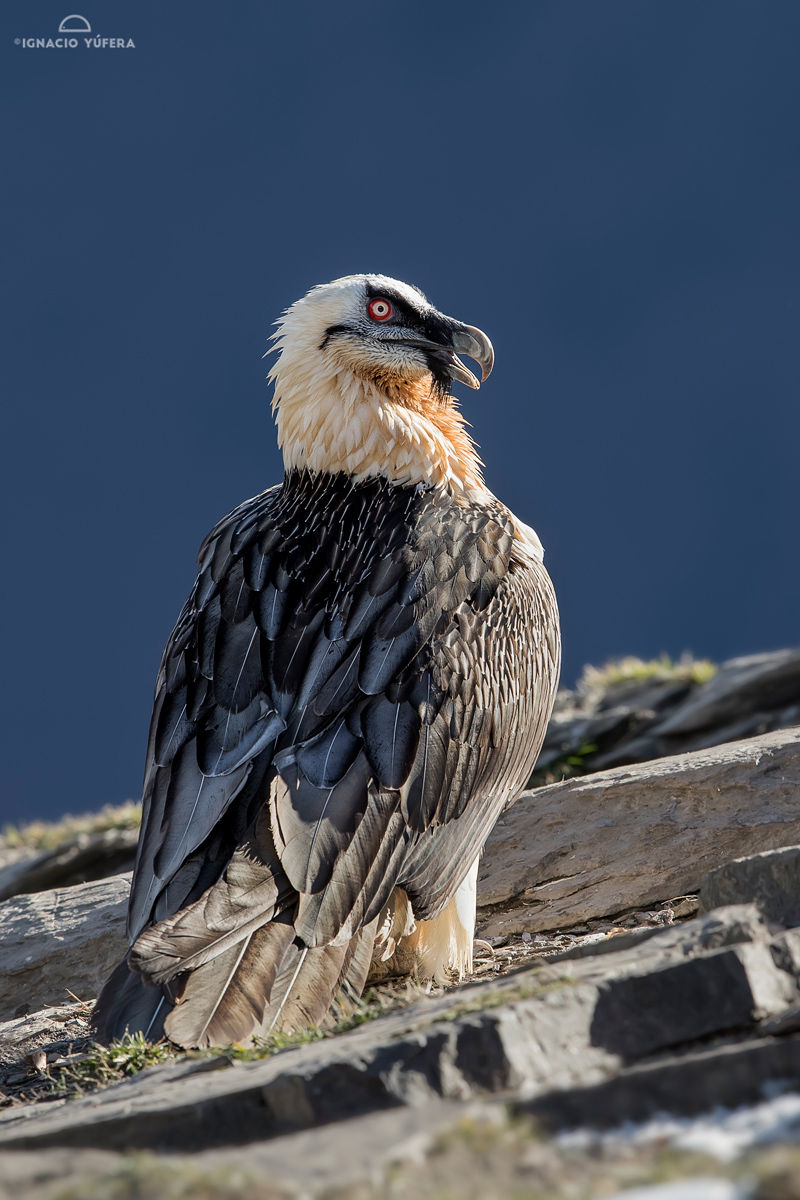 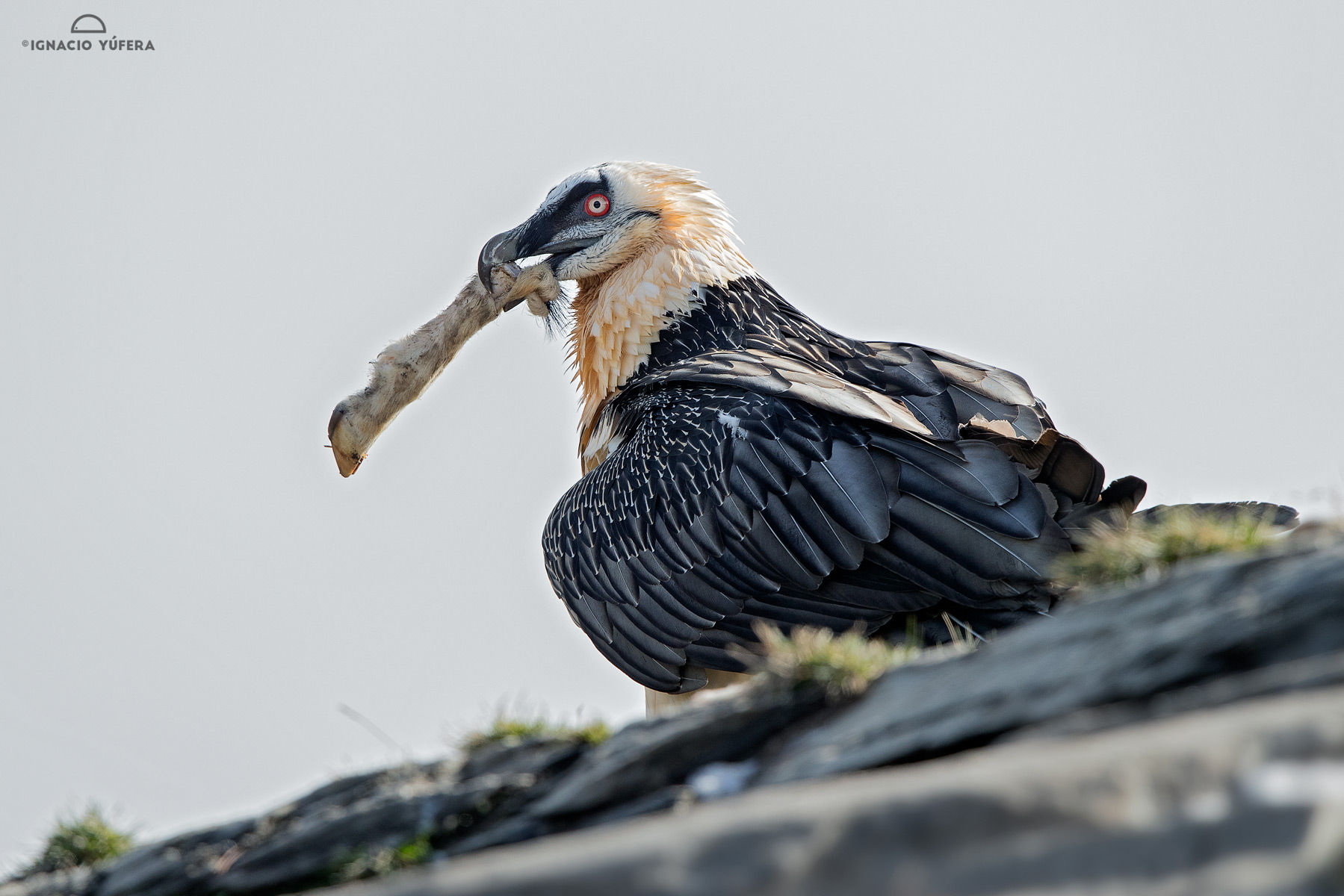 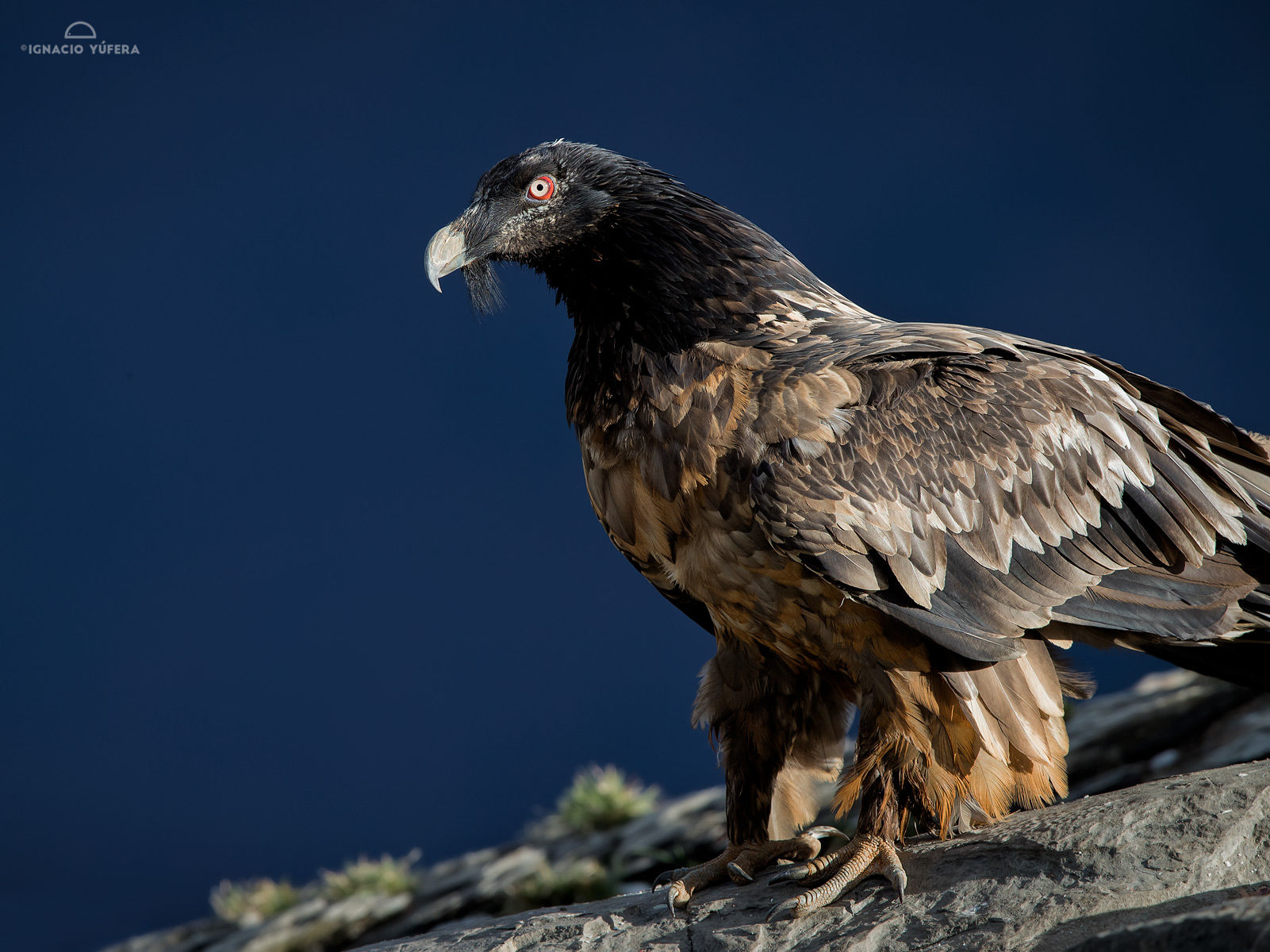 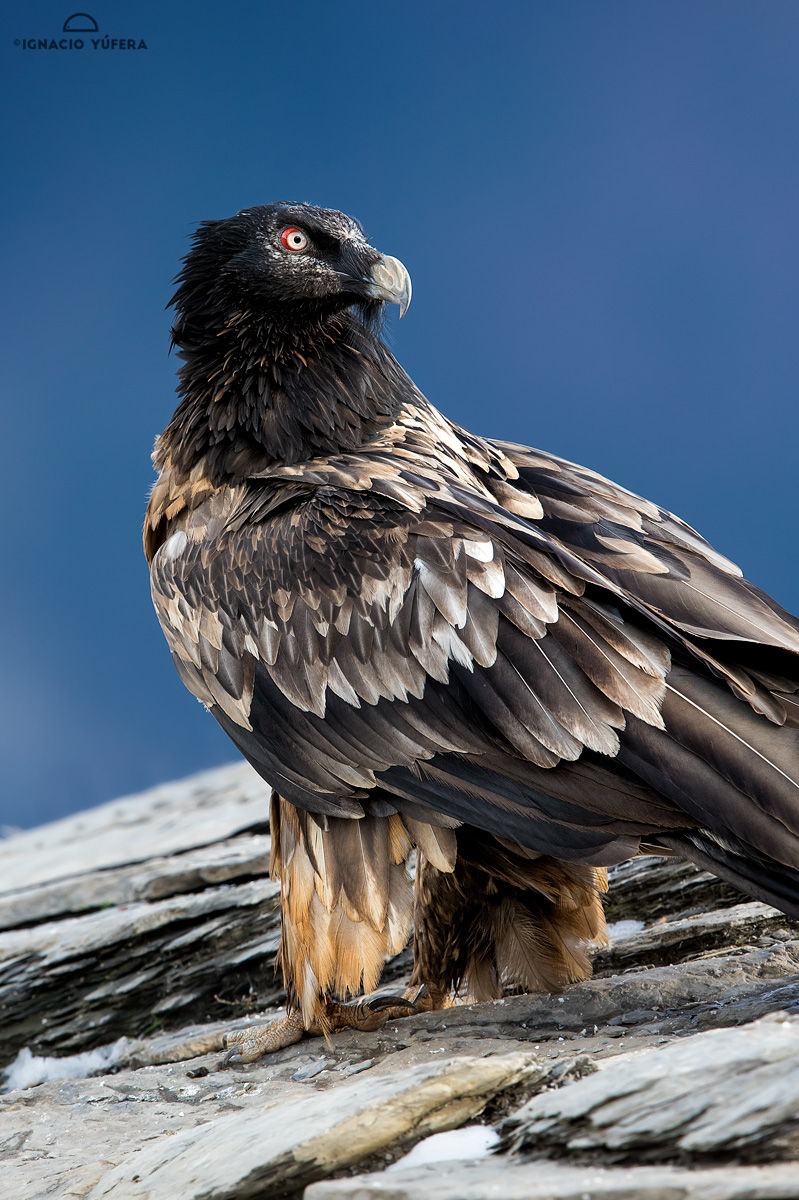