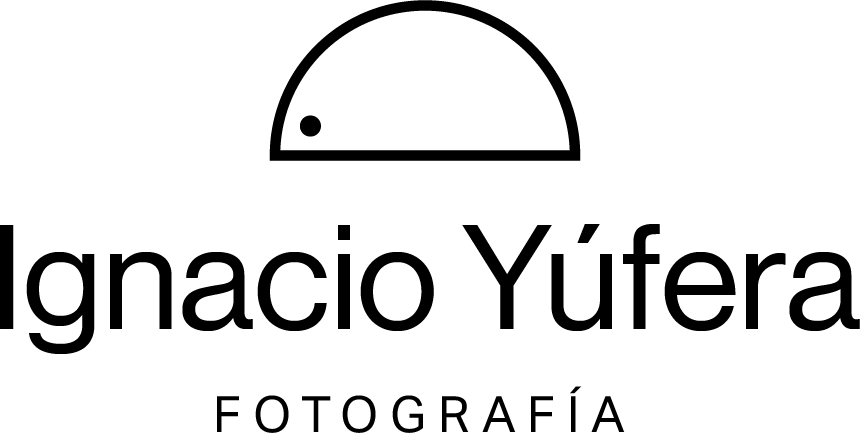 I was born in Madrid in 1968, and have spent periods of my life in France, Canada, and Panama, where I currently live. I find it kind of silly when people speak of themselves in the third person.

Right now my main area of interest is the Neotropic (Central and South America plus the Caribbean), after years of traveling through Africa, Europe and North America (mostly western Canada). On this website, portfolios are organized geographically and more or less chronologically.

I studied photography in France and took some wildlife images back in the 90’s, but I soon gave it up in favor of traveling light. With the arrival of digital, I started digiscoping (attaching a compact camera to a spotting telescope), and in 2005 I graduated to a reflex digital camera. I have mostly worked with Canon equipment, and recently have started to use Olympus mirrorless cameras.

My work has been published in numerous magazines, including BBC Wildlife, the Handbook of the Birds of the World and Handbook of the Mammals of the World, as well as the usual newspapers, travel books and wildlife tour company brochures. My images can be purchased through the agencies FLPA (UK) and Biosphoto (France). I’m the author of Birds of Morocco, a coffee-table book translated into French, Arabic and English, with a foreword by Morocco’s Royal Princess Lalla Hasnaa.

In 2007, together with some friends and associates I created the Emberiza Fund, a small organization dedicated to wildlife and habitat conservation projects, in Spain and abroad. We have recently purchased land in the Pyrenean foothills in Aragón for a raptor feeding station, and maintain projects to protect steppe birds in different areas of Spain. We also work with local organizations, providing books and equipment to young birdwatching guide trainees in Uganda and Senegal.

Since I moved to Panama I’ve been working as Oryx Worldwide Photographic Expeditions photo partner, leading photo tours in Central America and Patagonia.